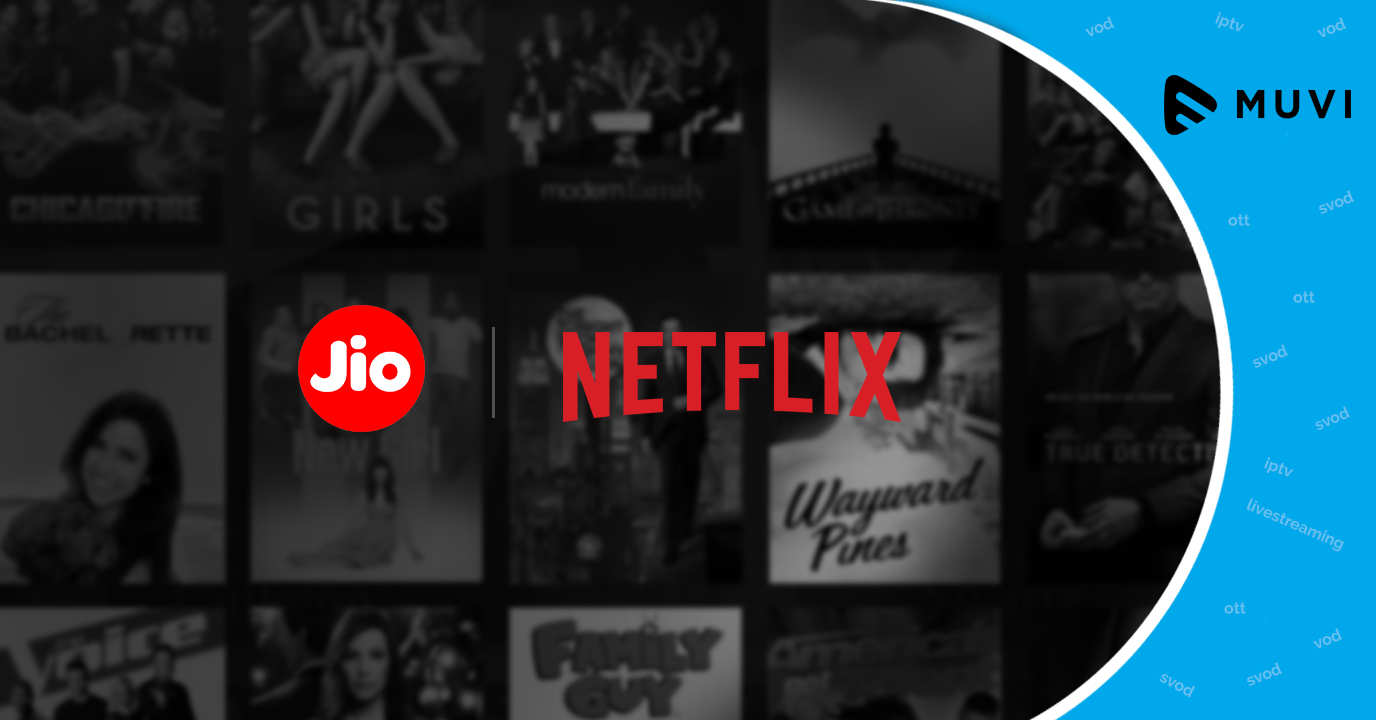 According to reports, Indian telecom giant Reliance Jio will roll out GigaFiber wired broadband network, that will offer speed up to Gigabits per second in the country.

The anchor device for GigaFiber will be set-top boxes called GigaTV boxes which will pipe ultra HD television to Indian homes. The boxes are currently under test at the homes of a few thousand Reliance employees.

Online streaming giant Netflix which has partnered with Jio will get featured in the Giga TV boxes and enter the Indian household with a bang. Netflix which is currently under the radar due to dismal subscriber growth in the Indian subcontinent despite quality original content, has been struggling to make a mark on the Hotstar dominated OTT space. So, if everything falls in place Netflix will be accessed by 50 million users in India, the second-largest English speaking country in the world. 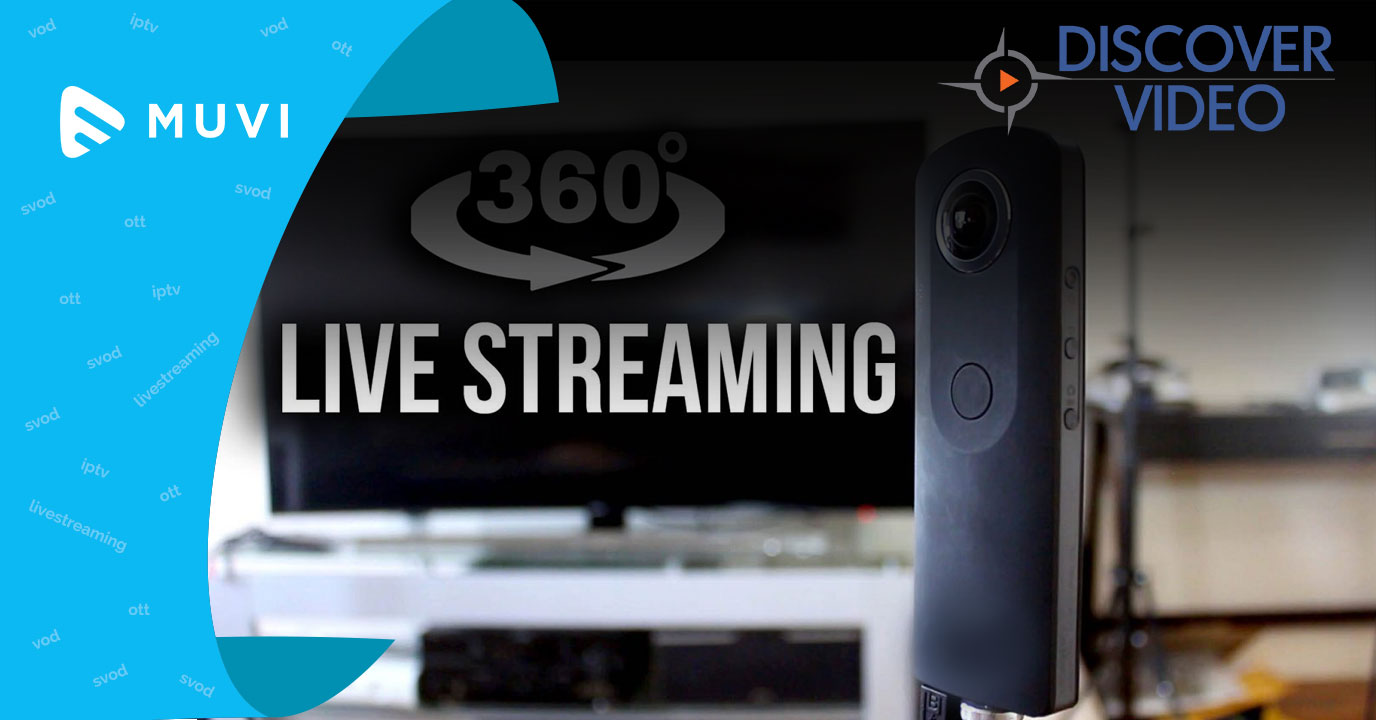