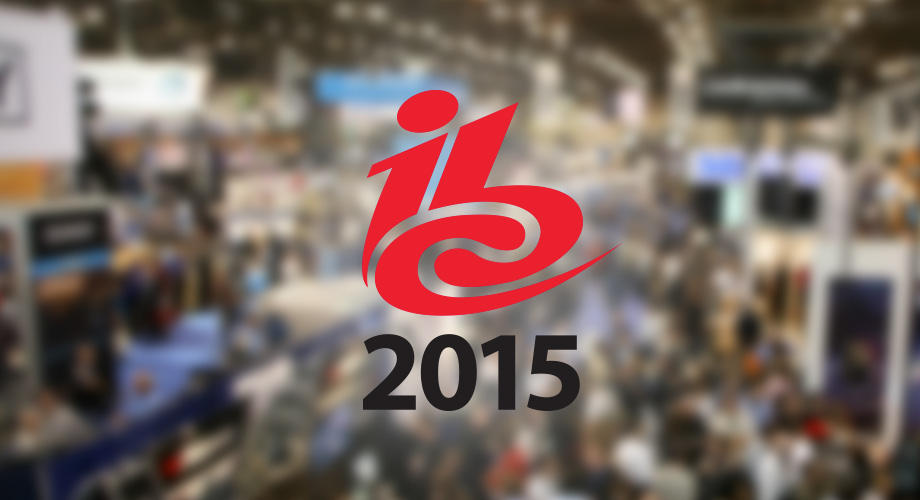 The broadcast technology industry recently convened in Amsterdam to discuss the innovations transforming the sector, with more than 55,000 delegates and 1,800 suppliers from more than 170 countries attending the annual International Broadcast Convention (IBC).

As one senior technical broadcast executive put it, this year’s event was a testament to the “slow demise of traditional broadcast”, but it was also a demonstration of its evolution. The show included a test area for drones and virtual reality (VR) demonstrations, with industry giant Walt Disney recently announcing its lead investor role in Jaunt VR. Video delivery went not only over the top with OTT platforms but ultra-high definition (UHD), and the humble set-top box (STB) was showcased as the potential new centre of thesmart home and internet of things (IoT).