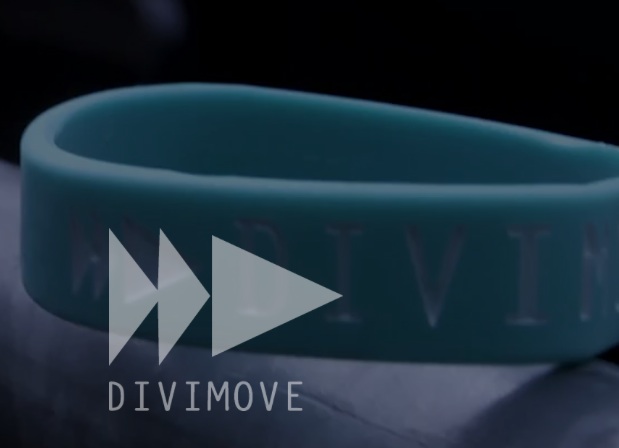 While video is an increasingly fundamental facet of all social media platforms, there has so far been scant analysis of how different types of video find different levels of success according to the platform.

This has particular significance for brands looking to tailor content for a specific audience (or to ensure it uses the right OTT platform for its content).

Well, a new report by European MCN DIVIMOVE has broken down usage by platform, based on collected data on more than 1100 popular videos, closely tracked across multiple platforms, and the principal findings for each of the main platforms were as follows.

Music videos are the most likely to be shared on Facebook, followed by sports, auto and entertainment.

On Facebook, people tend to interact on a very personal level, mostly with friends and family. Thus, they want to present and identify themselves with the stuff they post.

This platform is often used to follow social influencers and share stuff with a very wide audience, not just friends and family.

As you would expect, when they are on LinkedIn, users want to appear professional, capable, savvy and well-informed. This explains the large popularity of news, tech and tutorial videos.

Social engagement on YouTube works differently still from all the previous platforms. Music, sport & auto and news almost completely disappear as engaging genres. Instead we see a huge rise in gaming and beauty: a type of content the study found was practically non-existent on most other social media.