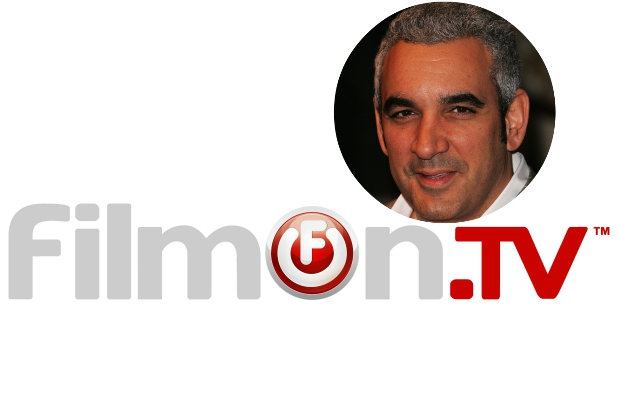 The OTT platform called Aereo has long been placed in the memoirs now. Its successor FilmOn however refused to put arms down in its dispute with the TV industry over TV content re-broadcast.

Recently, FilmOn found itself in the wrong side of the court rulings and stood defeated. The presiding US District Judge Rosemary Collyer found that the company is not a cable system and can’t get the same statutory license cable companies are entitled to. This ruling is in contradiction with a Los Angeles federal judge’s opinion that resulted in a surprise win for FilmOn. This means the whole case is now unresolved until it reaches Supreme Court.

This new ruling has been drawn in favor of a coalition of TV and movie companies that sued FilmOn in 2013, including ABC, CBS, NBC, Fox, and Telemundo.

Many are still unfamiliar with what Aereo was and what FilmOn tried to be.

Aereo was a company that attempted to start a novel TV-over-Internet business, trying to dodge copyright woes by providing its subscribers with a small antenna. The legal fight culminated in the Supreme Court which ruled that Aereo was in fact like a cable system and must pay for a license or face infringement.

After its failure in the court, it went bankrupt. But before it did, FilmOn had already adopted a similar strategy and landed in similar troubled waters. When Aereo stopped broadcasting local TV channels, FilmOn founder Alki David didn’t until he was slapped with a $90,000 fine. FilmOn still broadcasts a variety of channels it has licenses for, but the big US networks aren’t on its channel list.

Unlike Aereo, FilmOn didn’t give up on the fight to pay the same royalty rate as cable companies, and in July it won its case.  But this ruling underlines how unfair the Aereo ruling was and how it never cleared the air on what needed to be done in order to show the way to such innovative broadcast models.