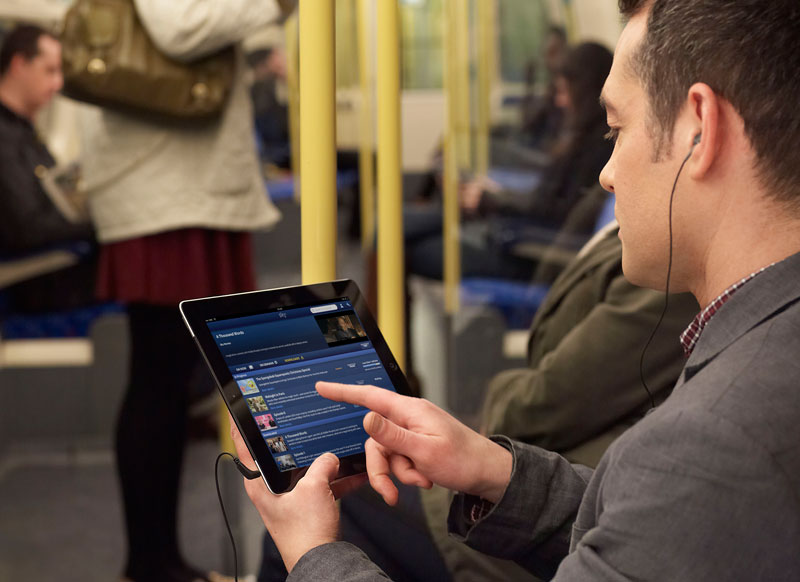 TV everywhere viewing is still on the upswing, but its growth rate fell off sharply in the second quarter amid ongoing authentication struggles and the lack of a major “tentpole” event, according to the Adobe Digital Index’s latest U.S. Digital Video Benchmark report.

Even without the help of a big TV event like the Olympics, credentialed viewing of authenticated pay TV content online still managed to rise 63% year-over-year, Adobe said. The software maker based its findings on 159 billion online video starts and 1.49 billion TVE authentications from second-quarter 2014 to Q2 2015. As a point of comparison, though, TVE usage soared 246% when Adobe posted similar year-on-year results for first-quarter 2013 through Q1 2014. For online viewing of OTT video services, which do not require authentication, mobile accounted for 21% of viewing — a rise of 35% for smartphones and tablets combined, the report found.