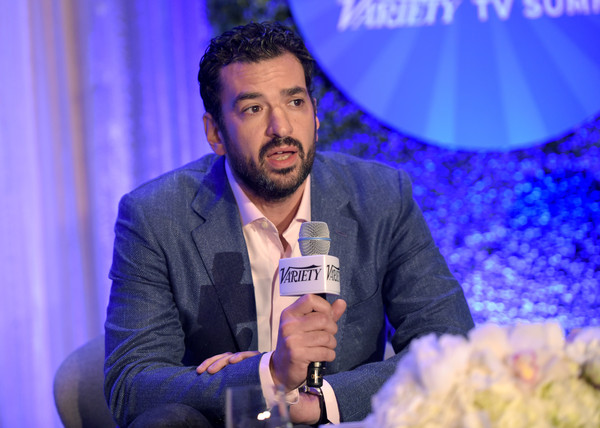 As viewers use more multicast video on demand services to navigate through their daily entertainment, TV studios are seizing the opportunity by using the Internet as a tracking system to monitor consumption. Moderated by Variety co-editor-in-chief Andrew Wallenstein, a panel of media researchers and data analysts discussed how television could utilize the digital age by quantifying its audiences.

“We know that online is a really important place of discovery…. How can we as an online entity as digital as Facebook add the incremental audience to what you’re doing on TV and drive those business results,” said Facebook industry manager Sharon Mussalli. “There are ten million additional people to the 50 million that are light TV watchers and they will probably be interested in your show you just have to bring them into the fold to grow and maintain those audiences.”

By linking television programs to viewers to client partners, Warner Bros. EVP Liz Huszarik said barriers must be broken in order to share useful data for the better of the company.

“What we’ve done as a studio in the past is that we have been very independent… we have now started to leverage our internal data, point of sale data, digital data and working with home entertainment colleagues… We are really forging a partnership so what has happened in the studio is some of those walls have come down and the sharing of data sets across the entire studio is happening,” she said. “Based on that you are able to attempt to build models and correlations between activities and behaviors.”