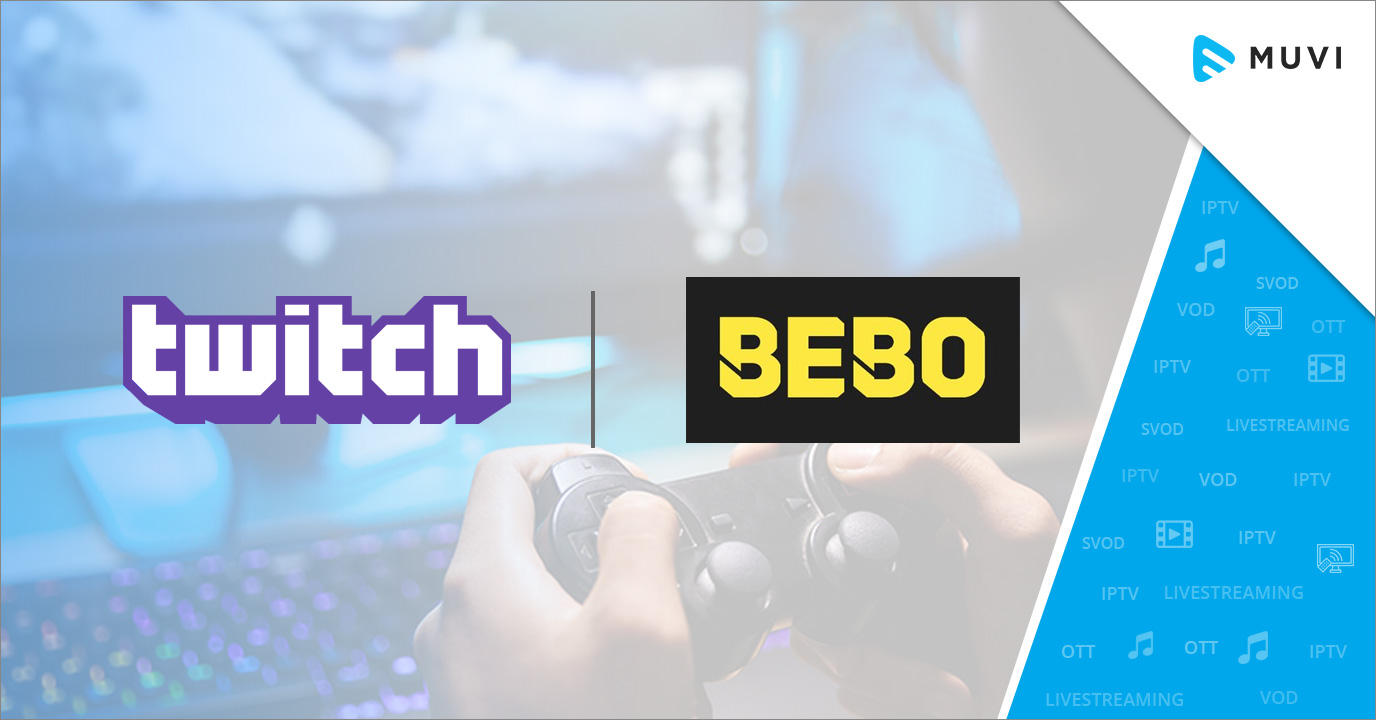 Twitch, the live streaming platform owned by Amazon, buys Bebo in an effort to build out its base in the eSports industry. According to the sources, the deal values a total of $25 million for acquiring Bebo’s employees and intellectual stakes.

Don’t be confused with the drowning social networking site, Twitch didn’t buy that, rather the streaming brand invested in the growing video streaming company, which is the recent portfolio of Bebo.

Over the past year, Bebo has organized various eSports events and developed streaming software that the players on Twitch use to stream their games. Following the acquisition, Twitch is supposed to use all those technologies & resources of Bebo to compete with its rivals in video game streaming.