Conviva today announced the release of the final Viewer Experience Report Update for 2015. The report reviews a year in which OTT services became core lines of business for leading media publishers and service providers, and new consumer usage patterns emerged, highlighting viewer demand for TV-quality experiences when streaming media across the  Internet.

Building on research previously conducted by Conviva, this report reveals the new ways in which viewers consume OTT video services, including a pronounced shift toward premium content, growth in available Internet capacity to enable high fidelity streams, and a building preference for larger screens.

Key findings of the survey include: 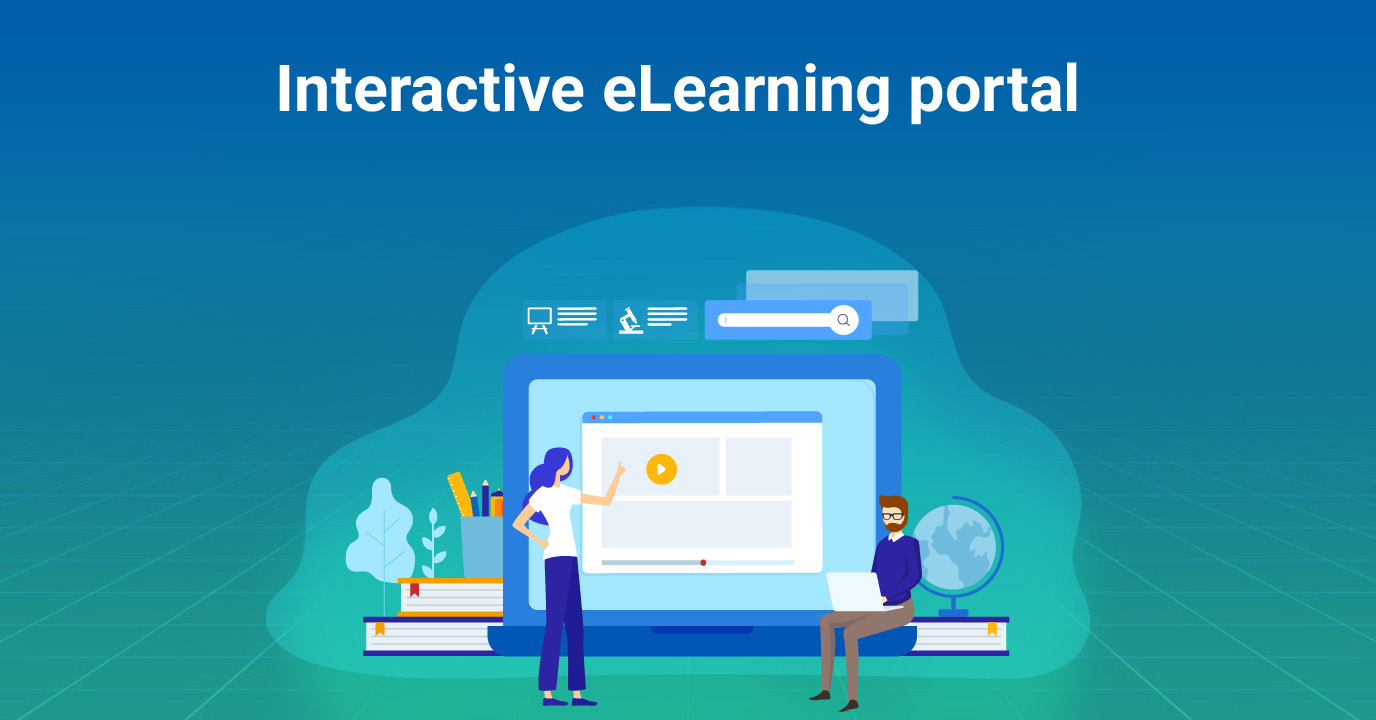 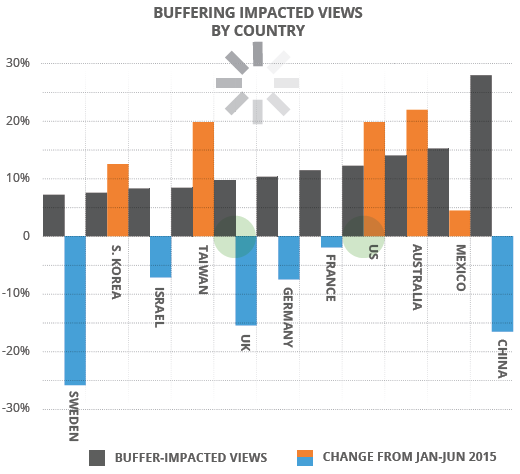