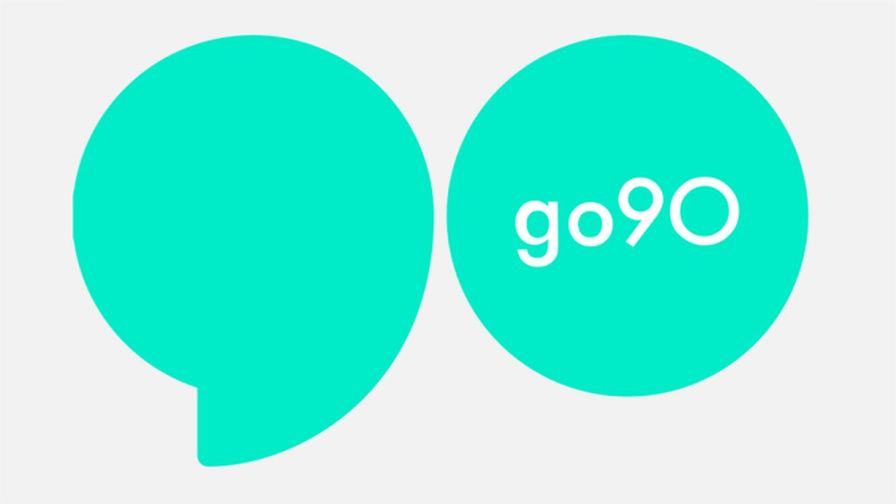 When it comes to over-the-top video, everyone’s head is in the proverbial cloud, where all the heavy-duty processing and packaging is happening before live and on-demand fare is streamed to screens both big and small.

It has become a big, expanding market, attracting the attention of traditional content-delivery network providers such as Akamai and Amazon Web Services. Also involved are Comcast, which has built its own private CDN, and players such as Major League Baseball’s MLB Advanced Media, which has become a force to be reckoned after eyebrow-raising deals with big name clients such as the WWE, HBO and, most recently, the National Hockey League.

Another key player that is eyeing its share of that OTT multiscreen pie is Verizon Digital Media Services (VDMS), a cloud video unit of Verizon Communications that has been steadily building out a platform in part through a string of acquisitions and partnerships (see sidebar).   “As TV moves to digital, we want to be that player that’s really simplifying it for our clients,” Bob Toohey, president of VDMS, said. “Our No. 1 priority is to continue to get more logos, more eyeballs, onto our platform.”

VDMS has been building a roster of sizable online video partners and clients in recent years. Though it lost one in the fall of 2014 when the Redbox Instant by Verizon joint venture called it quits, the cloud-video division continues to work closely with other internal Verizon properties, as well as outside clients that include Disney/ABC/ESPN and LiveXLive, Loton Corp.’s new premium, live music-streaming network.

On the internal end, VDMS will be helping to underpin AOL’s growing OTT video services, and it is expected to play a significant role with Verizon’s coming “mobile-first” OTT service. That offering, reportedly to be called Go90 when it debuts this summer, is expected to start off as a free, ad-supported service. Verizon has already signed on several content partners for it, including Discovery Communications, Vice Media, Scripps Networks Interactive, ACC Digital Network, Campus Insiders, CBS Sports, ESPN, 120 Sports and Awesomeness TV, among others.

If dynamic, personalized advertising does indeed play a big role with Go90, Verizon’s recent acquisition of AOL and the advertising technology it brings to the table should also play a significant part in VDMS’s future progress. 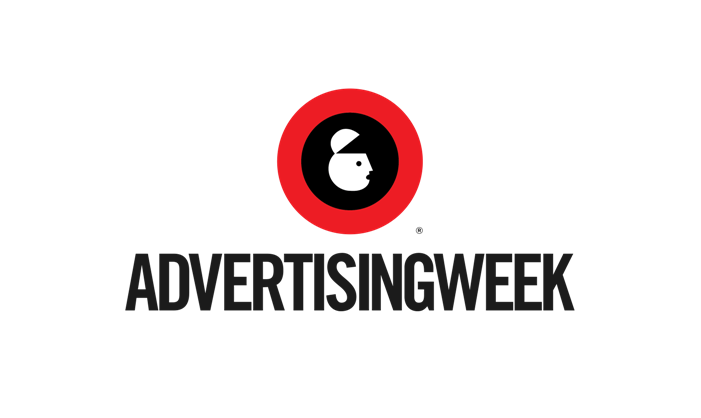 Leaders From Hulu, AOL and MLB Advanced Speak Up On OTT Future

Streaming service by Disney to be priced at $5 per month