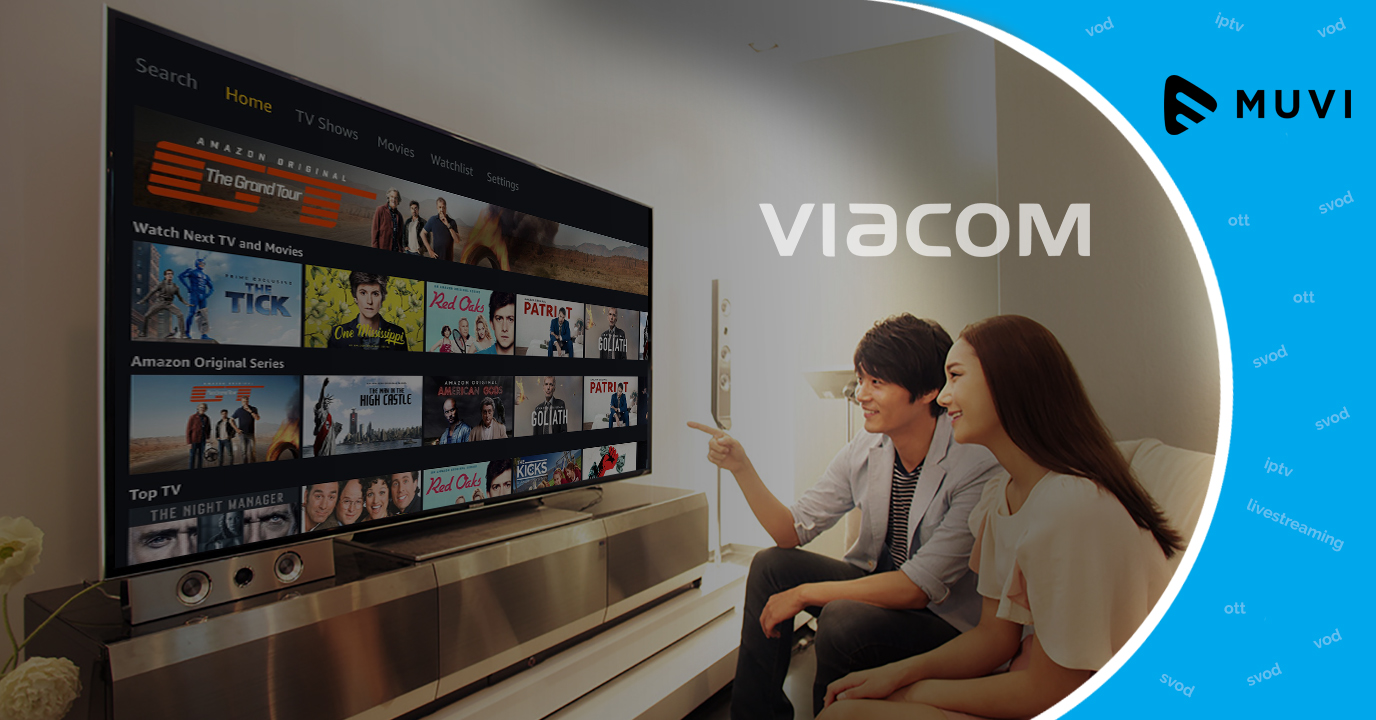 Viacom International Media Network (VIMN) has signed a deal with OTT giant Amazon Prime Video which will see Nickelodeon Japan and MTV MIX debuting on Prime Video channels. Both channels were launched last year in Japan but only on OTT platforms. The channel distribution gets effective from 3rd July.

Mark Whitehead, President and Managing Director, Asia Pacific, Viacom Media, quoted, “OTT video services, like Amazon Prime Video, represent an exciting growth path for our brands in a mature subscription TV market like Japan. It speaks to the ongoing connection between our brands and viewers that both channels are now available across three OTT platforms in Japan.” 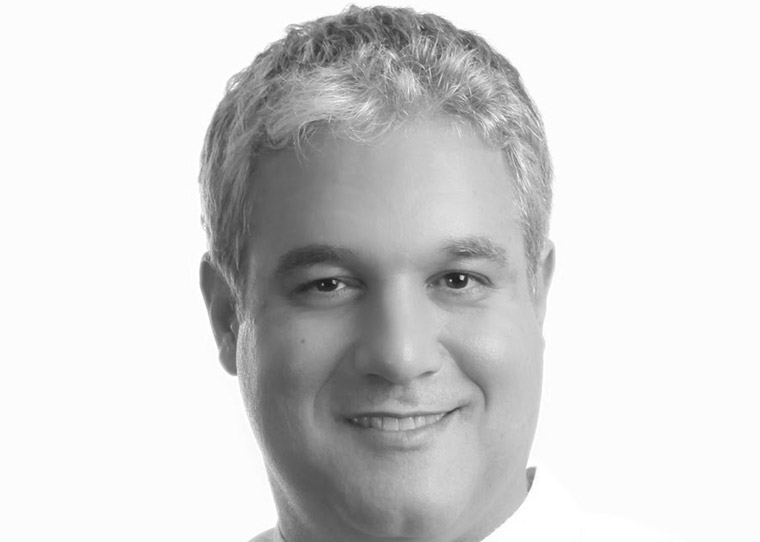 The Opportunity In MENA Is To Capture That 300 Million 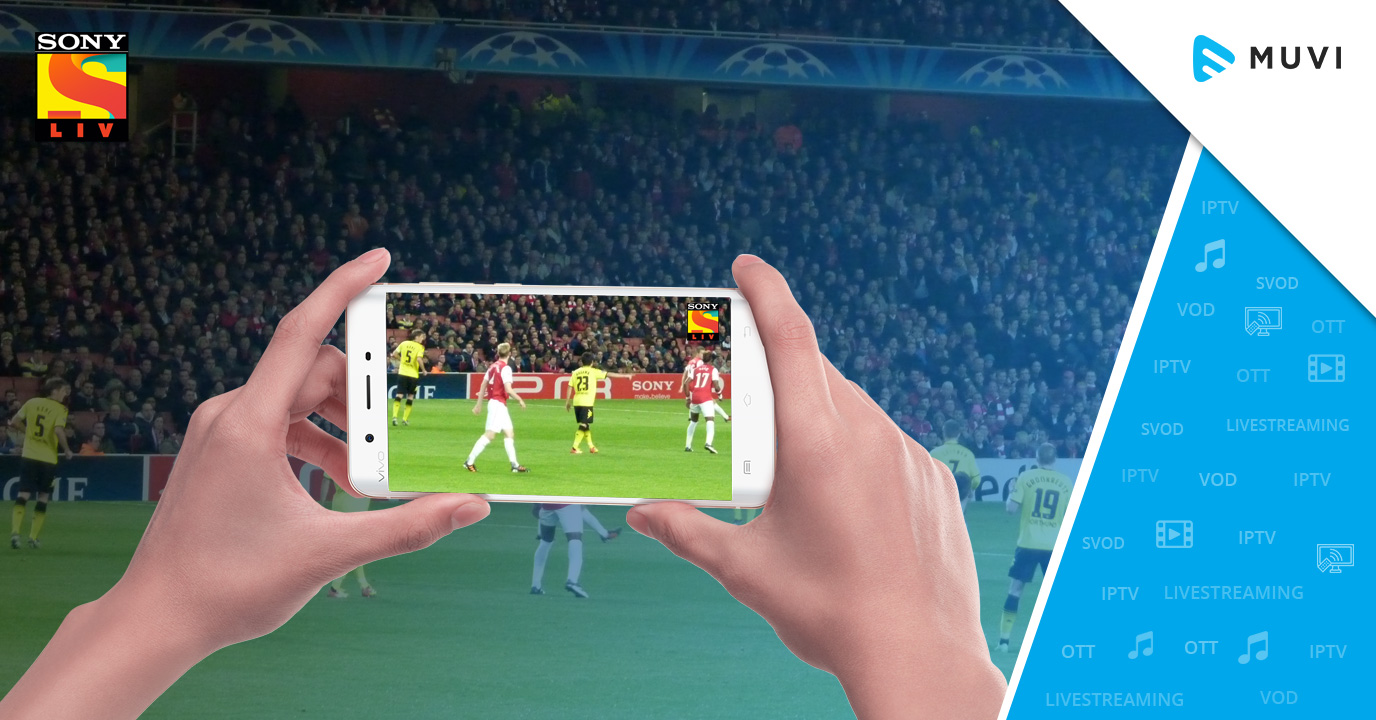