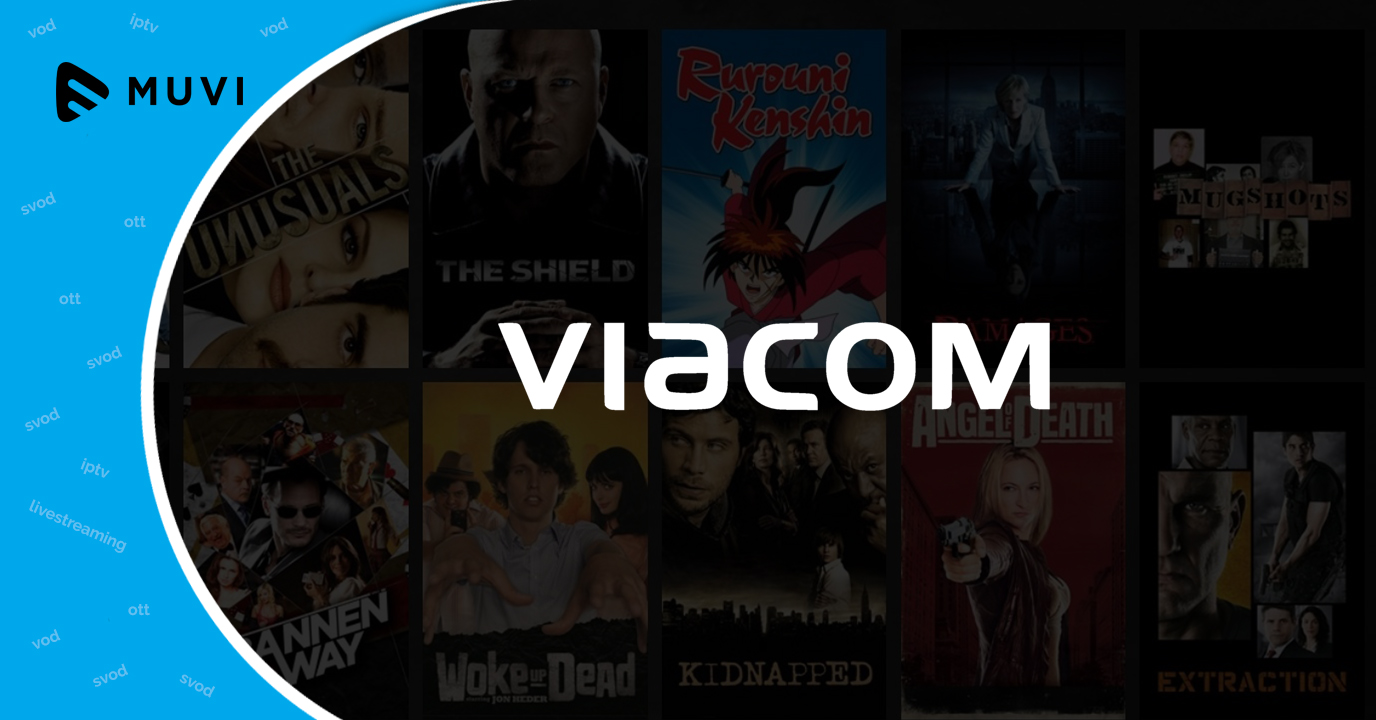 Viacom has decided to launch its video-on-demand (VOD) service in late 2018. The company is eyeing to exploit opportunities in the emerging over-the-top digital space by pulling back on licensing its content specifically in the U.S. market.

Bob, Bakish, Prez and CEO, Viacom, quoted, “Later in the year, you’ll hear about the product we’ll launch to leverage those assets, including over 10,000 hours of library product that we’ll implement on a direct-to-consumer basis.”

Before foraying into the OTT service, Viacom wants to fully exploit the full potential of its global content portfolio of entertainment brands as the traditional media increasingly compete against digital goliaths such as Google, Netflix, Amazon Etc.