Twitter’s 24/7 sports streaming plans include live games and new video network called “Stadium”. On Monday, Twitter unveiled its streaming plans to advertisers and they included live weekly games from MLB and the WNBA. While it won’t have rights to stream live Thursday Night Football games like last year, Twitter will have access to live NFL pregame video and in-game highlights.

Twitter will also stream live golf action through PGA Tour Live with some 70 hours of live competition across 31 tournaments.  The stadium will stream 24/7 so Twitter audiences will be able to access the network for free. Now that there’s some financial backing behind Stadium and the partnership with Twitter, it should be able to survive longer than ASN which lasted for less than three years. 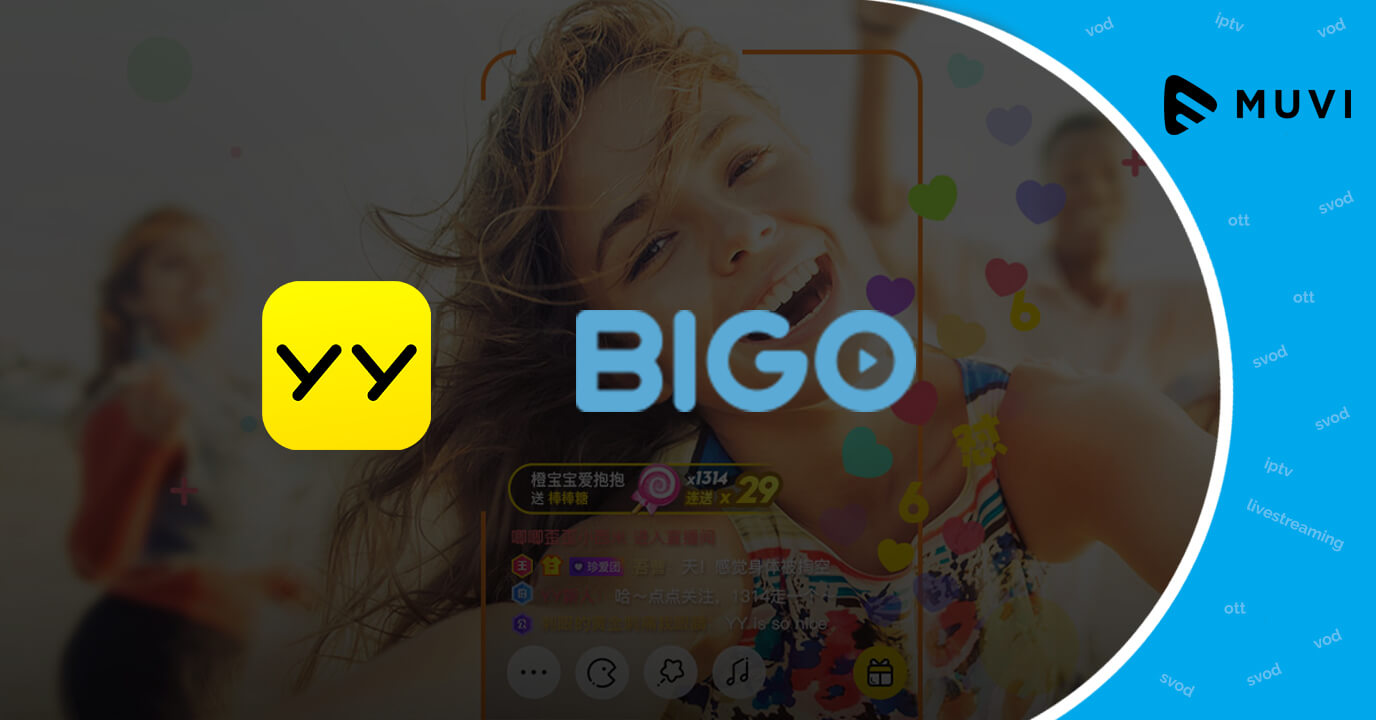 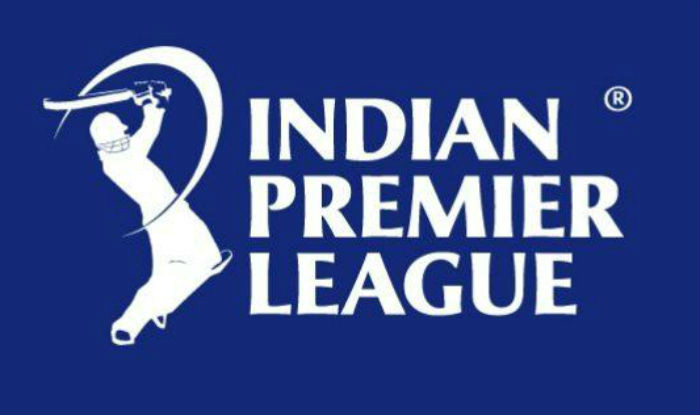 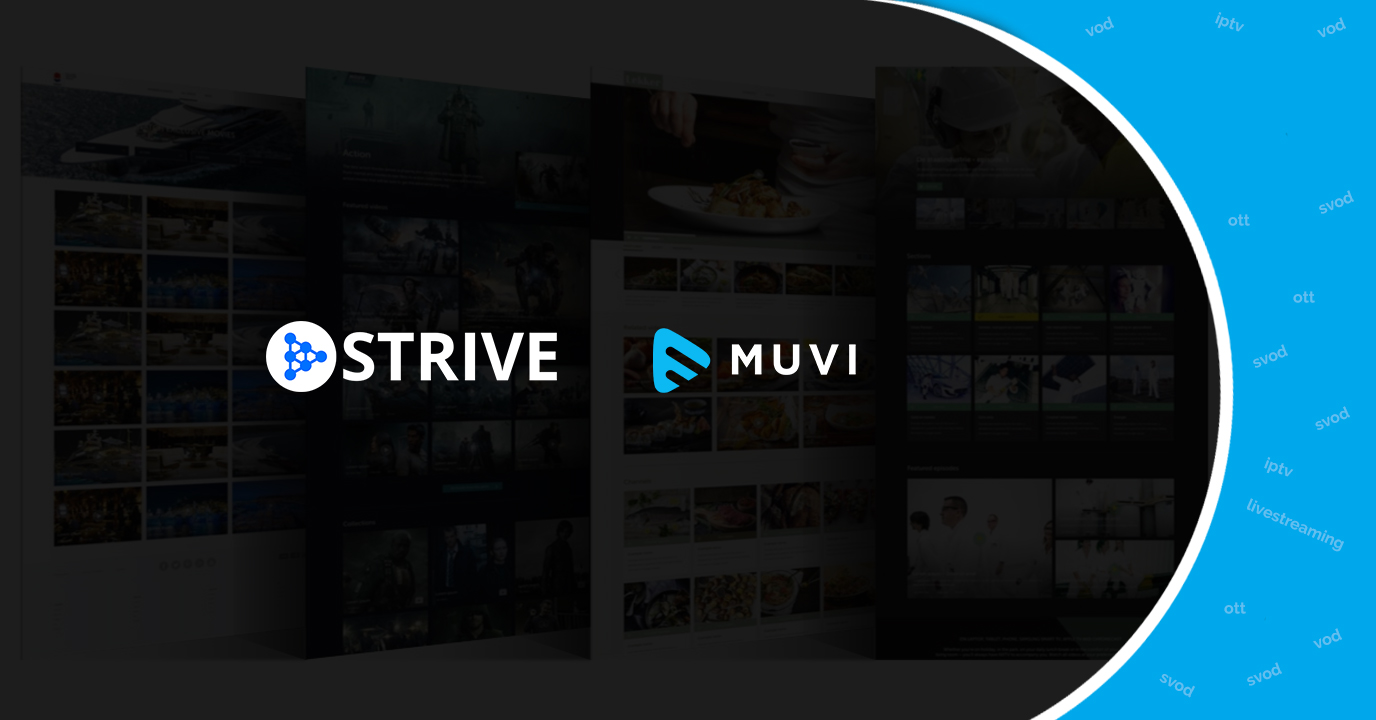