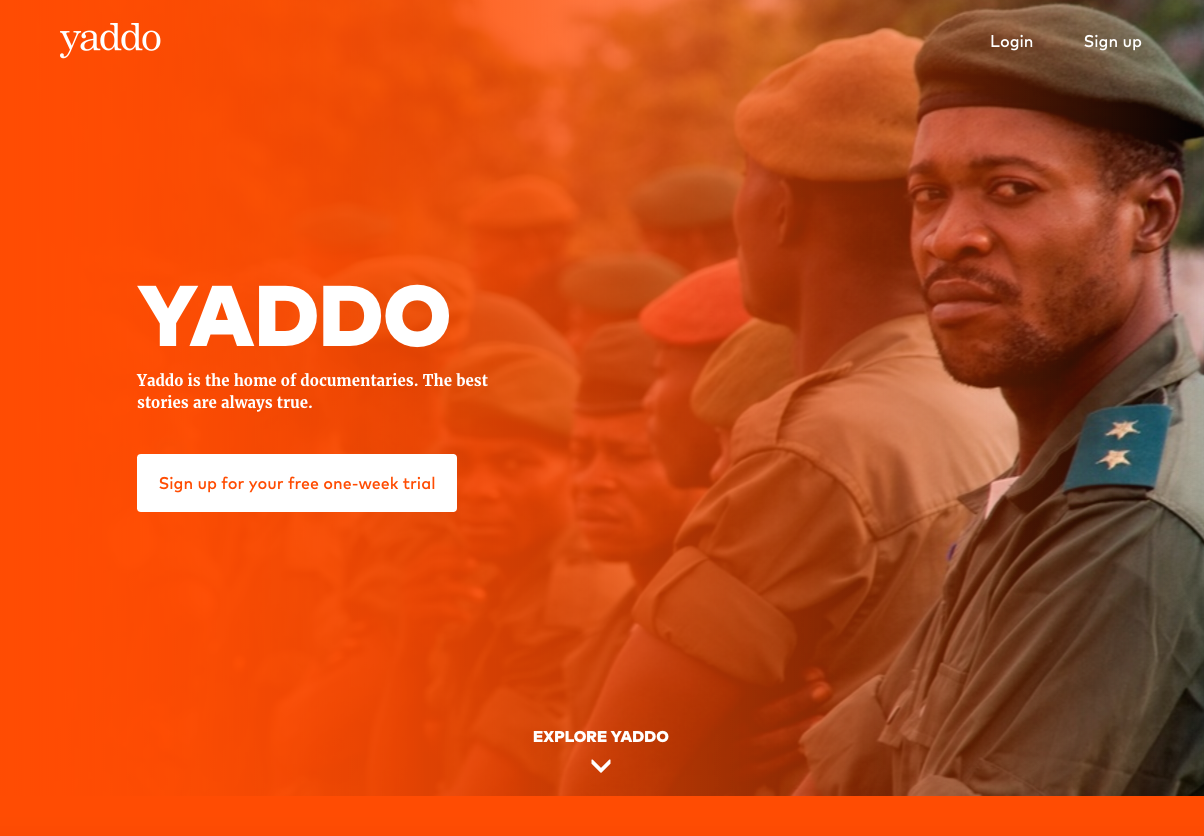 The BBC factual commissioner Nick Fraser has launched an app for iOS and Android platforms, named Yaddo, which will actually feature documentaries. Fraser said in an interview that the app is officially launched but its international roll-out will be staggered.

The app is first launched in Europe and will reach other markets slowly. The service is also accessible online via web browsers and offers a curated selection of feature documentaries, articles and short form content for £3.99 a month.