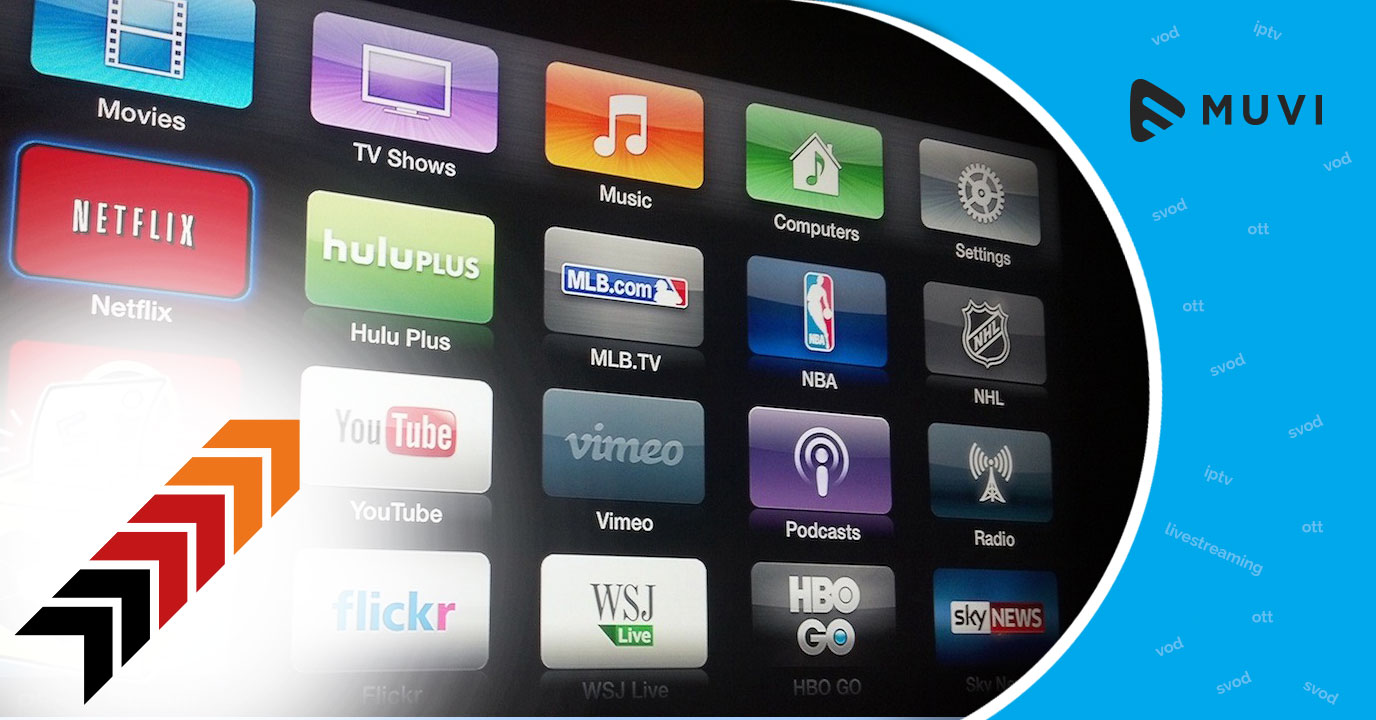 According to reports, two out of five internet users in Germany (37%) stream series and films on paid VOD portals such as Amazon Prime Video, Netflix, Sky Ticket or maxdome. Around 77% of German internet users watch TV programmes, movies and other videos through video streaming services.

Websites and catch-up services of TV channels are few popular online video streaming destinations for the German internet users. The report also states that more than 56% of people have access to video portals such as Vimeo, YouTube or Vevo, while 39% like to watch linear TV channels as livestreams.

Mobile Video Streaming set to rule TV in the Future