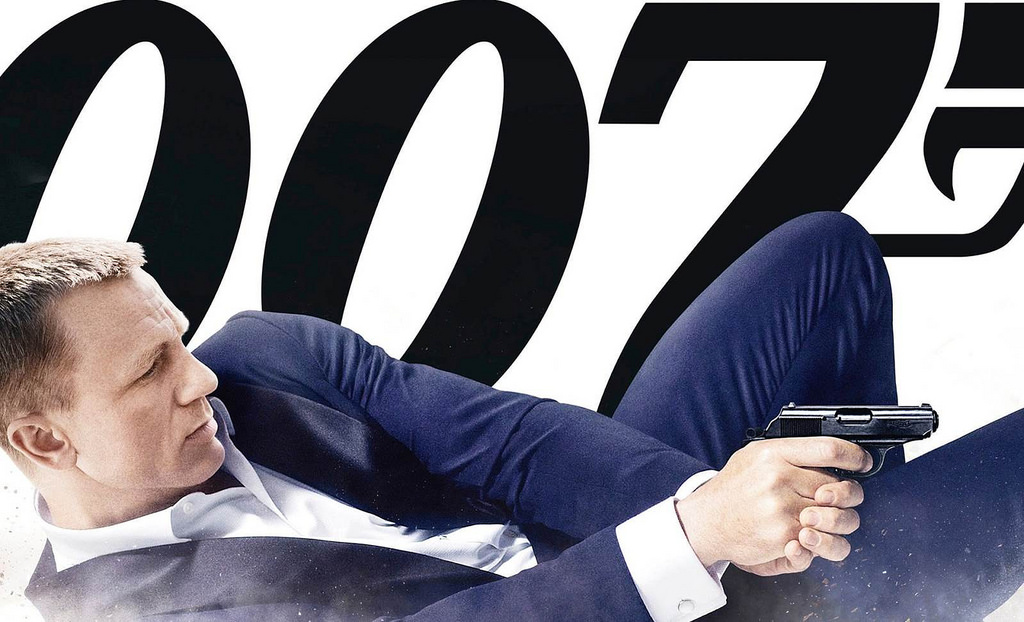 Canadian SVOD service CraveTV, which is owned by telco Bell, has has inked a programming deal with MGM and acquired the rights to James Bond library of films, giving its upcoming movies a feature of the famous British spy. The 007 collection, which CraveTv has acquired covers 50 years of Bond and includes films having all six actors to have played Bond.

Titles include Casino Royale and Dr. No. The latest Bond movie, Spectre, will feature in the line-up next year. James Bond movies have always been popular on TV and elsewhere and will now feature at the on-demand library.