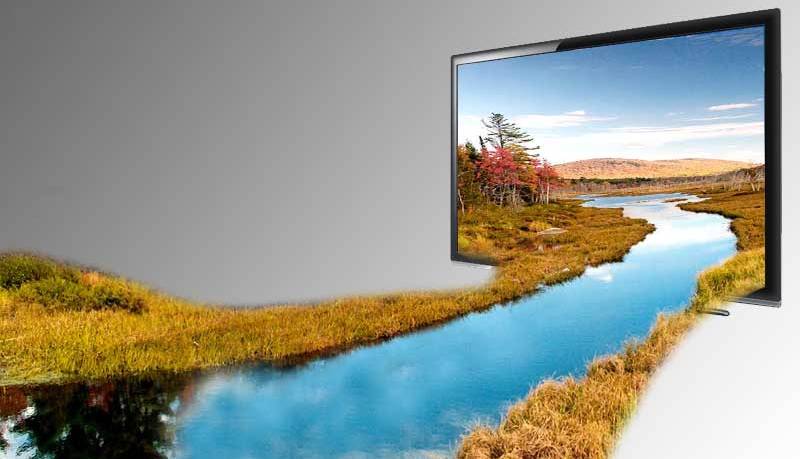 A recent Reality Mine report on Digital Video Trends reports that heavy Internet-video users spent 35% of their TV-viewing time watching streaming TV shows and movies on television, video streaming platforms and connected game consoles last year. That’s up from about 20% in 2013.

That figure compares favorably to about 17% of consumers who watched streaming content on computers — down from nearly 30% in 2013 — and less than 5% of users who view streaming content on mobile devices, tablets and eReaders, which was also down significantly from the year prior, according to the survey.