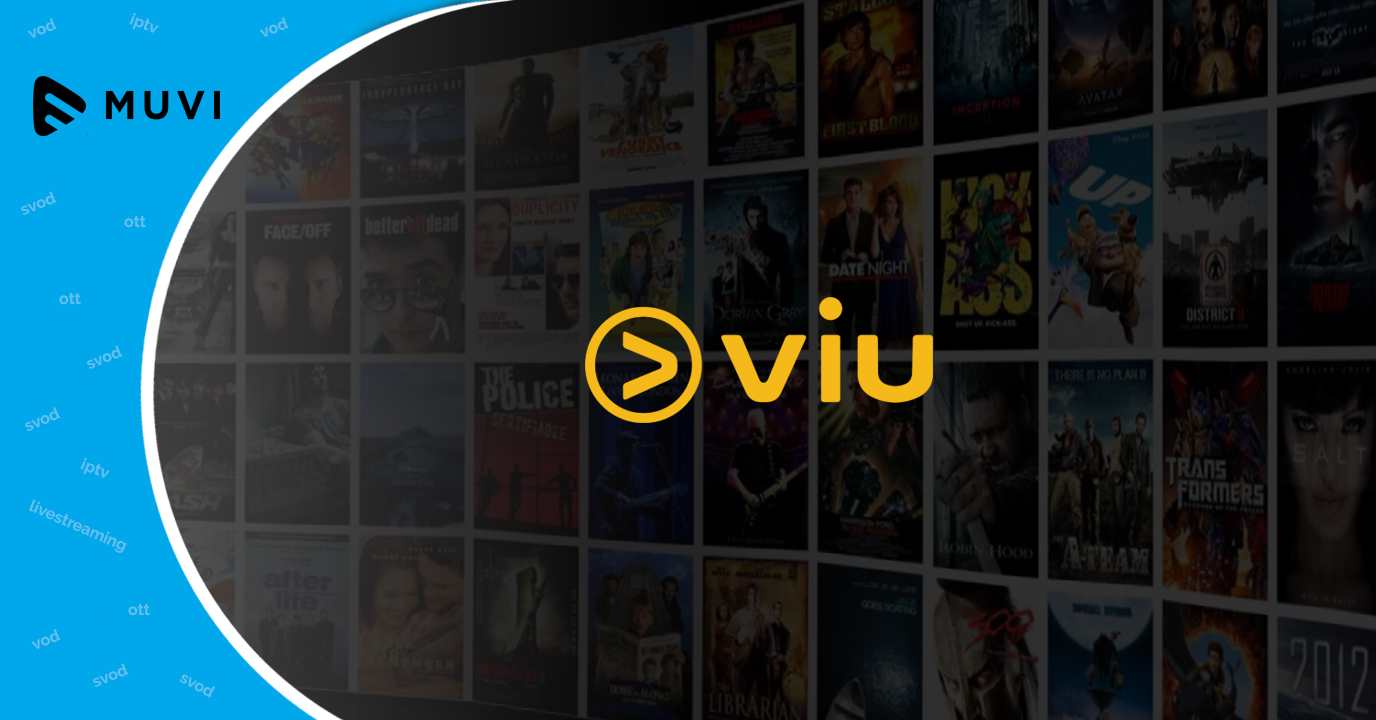 Viu, the VOD content provider in Malaysia is optimistic about its Freemium model to score big in the country that has recorded approximately RM135 million OTT revenue in 2018.

Viu, which has a presence across 15 markets worldwide offers an array of popular Asian series and movies that include K-dramas, Bollywood movies, and Chinese soap operas, which are a mixed bag of both licensed properties as well as original content.

During this time, last year, Viu recorded an approximately 6 million monthly active users across all of its market which was a 50% growth from 2016. Currently, Viu boasts a whopping 16 million subscribers under its belt with about 1.8 billion video views recorded on its platform. 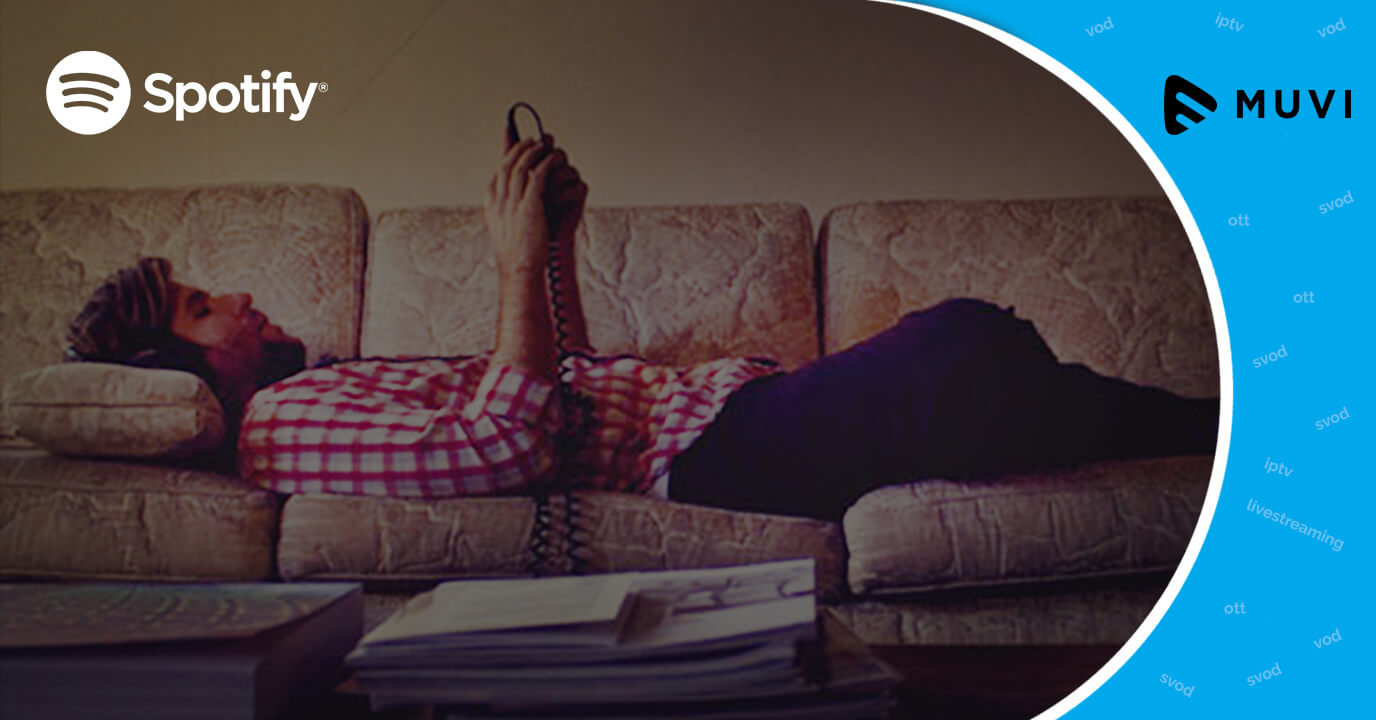