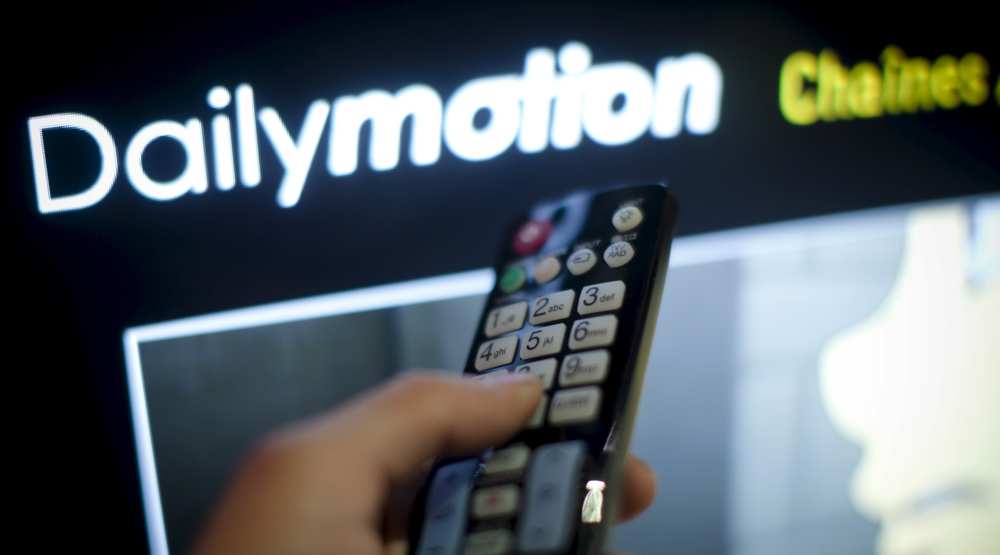 Vivendi, the media conglom which owns pay TV giant Canal Plus Group and Universal Music Group, has completed the acquisition of Dailymotion, one of the world’s biggest aggregation and video on demand distribution platforms, for 217 million Euros.

Through the acquisition of Dailymotion — Youtube’s main rival — Vivendi is looking to fast-track its growth within the OTT landscape and continue its international expansion.

Dailymotion, previously owned by telco group Orange, will also give the company access to popular music and audiovisual content and allow both Universal Music Group and Canal Plus teams to target the so-called millennials generation with original and premium content and formats.

Since last year’s launch of its OTT division — spearheaded by former Canal Plus’ film boss Manuel Alduy — the paybox company has jumped into the digital arena, notably with the acquisition of Lorenzo Benedetti’s Studio Bagel.