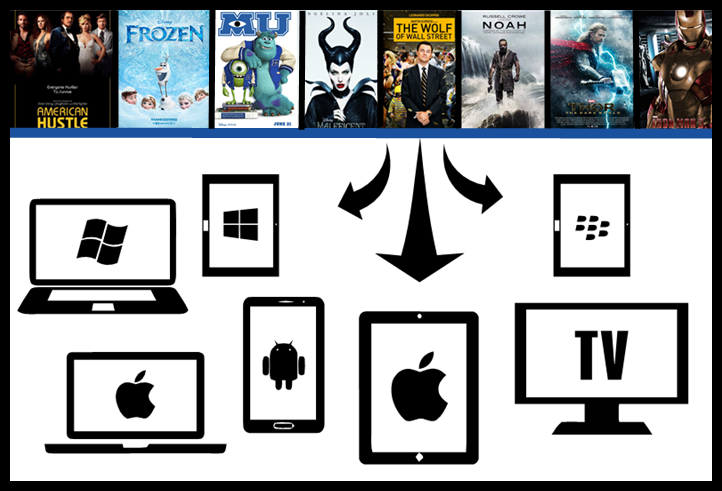 Linear TV broadcasting is likely to remain the dominant form of TV consumption, but there are two fundamental factors slowly changing the way people engage with the medium. These are video streaming platforms (VODs), which allow subscribers to consume video content either in real time or download it to watch later, and device proliferation. In December 2014, #nielsen released its Total Audience Report, a quarterly study analysing media consumption in the United States. According to the report, the average adult spent four hours and 32 minutes per day watching live TV in the third quarter (Q3) of 2014 compared to four hours and 44 minutes in the corresponding previous period. The amount of time spent on time-shifted viewing via personal video recorders (PVRs) increased from 28 minutes in Q3 of 2013 to 30 minutes in the corresponding period in 2014. Significantly, watching video as a percentage of internet use increased from 15% in 2011 to 26% in 2014.