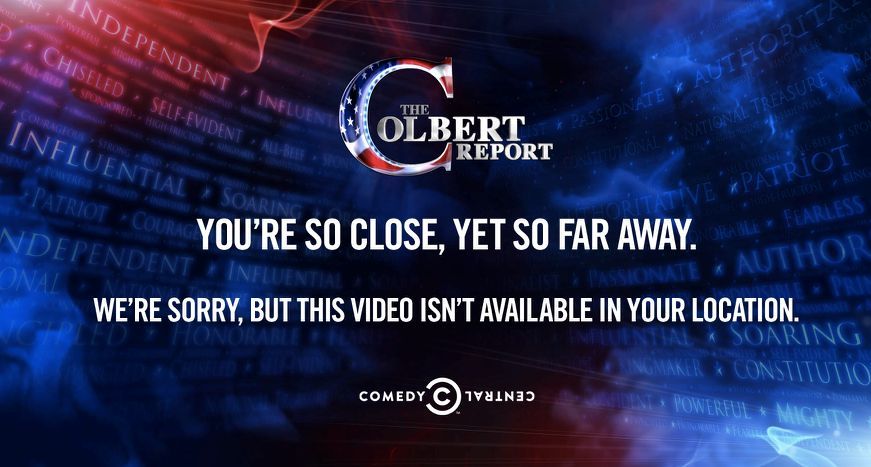 Imagine paying for a service that promises you can access it anywhere, at anytime, only to be told that you can’t access it at all. That’s the scenario that faces Americans abroad when it comes to watching content on their favorite over-the-top (OTT) service. One might argue that it’s the premium-content licensing issues that keep Netflix from allowing content to be shown abroad, even for paying Netflix subscribers, but what’s quite surprising is that not even the Netflix-owned content is available to Netflix subscribers.

So it’s a choice Netflix is making to stiff its paying customers, a self-imposed limitation that is not (or not only) a licensing issue. Cellphone companies know when you’re roaming, whether domestically or abroad, and can charge you accordingly, so OVP and OTT Video platforms can easily tell where the physical device attempting to view content is located.

For those who pay for a U.S.-based OTT service and then travel abroad, the account could be set to roaming, just as one can set up a credit card for travel abroad within a set period of time.Given the frequency with which some of us travel, including the amount of downtime that goes with sitting in an airport or sleepless nights in a hotel waiting for jet lag to subside, it seems that Amazon, Netflix, and others would want to solve our travel weariness by offering up a bit of binge watching of OTT content.