Wi-Fi networks rather than LTE networks are used by South Koreans for streaming video content on their smartphones, according to Yonhap news agency, citing a survey from Nielsen Korea. The report suggests that Wi-Fi network contributed to 90.7% of the time spent on video streaming services by Android smartphones users in March. LTE networks were used by only 9.3% to watch video content. According to industry experts, this is mainly due expensive LTE mobile network access. According to the report, teenagers spend 98.8% time on video streaming while customer in their 20s spend 92%. Customers in the 30s and 40s spent 80% and 86.2% respectively.

Taiwan’s multi-channel video services get a boost with OTT 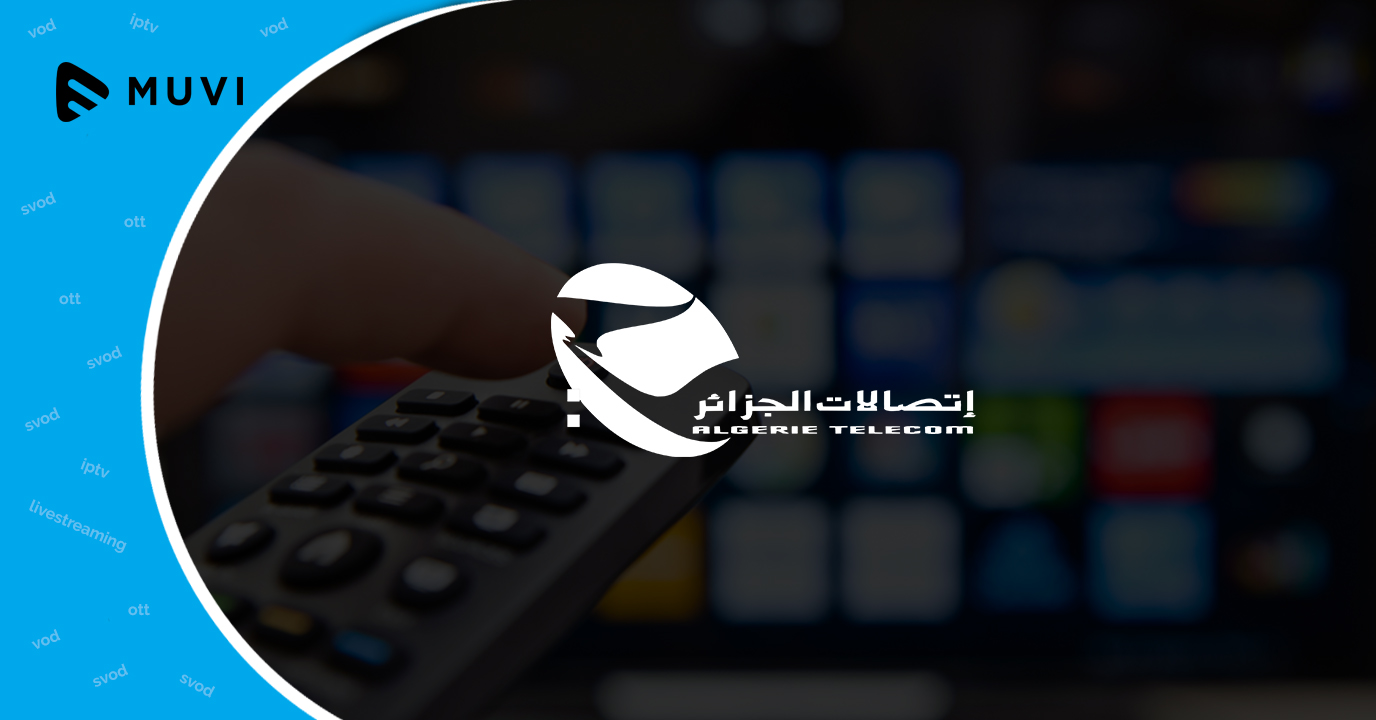