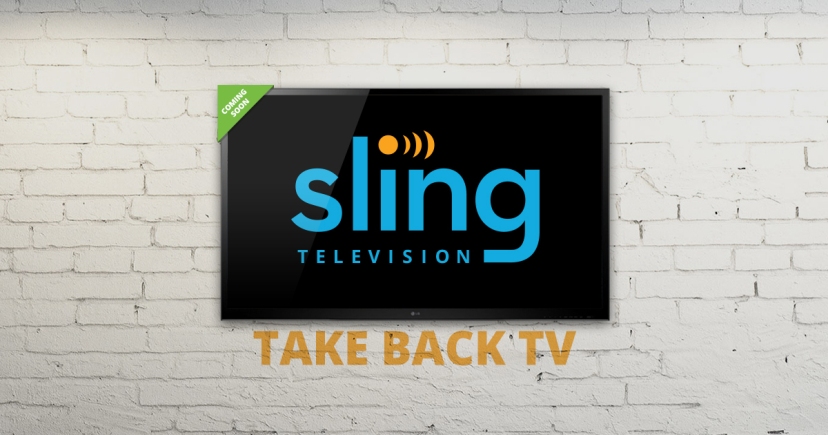 According to ComScore, Sling TV, AT&T’s DirecTV Now and Sony’s PlayStation Vue have about 3.1 million users amongst them. DirecTV currently is ranked no.1 in terms of per customer usage and on an average subscribers watch 81 hours of video content per month.

In terms of usage, Sling TV stood second with subscribers viewing 69 hours of video per month. PlayStation Vue came third at 57 hours for each subscriber.