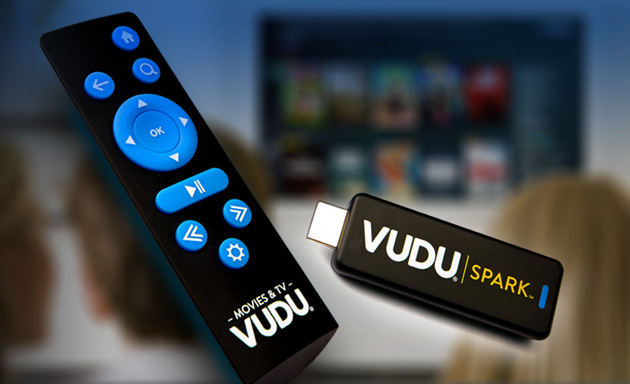 Imagine partnering with one of the biggest movie studios in Los Angeles and the world’s largest retailer for your first deal ever. Sounds like a Hollywood story come to life, right?

Their first video on demand technology product, called the VUDU Spark, is made exclusively for Wal-Mart Stores. A tiny video stick that plugs into a high-definition TV, it allows consumers to access VUDU—Wal-Mart’s video-on-demand service—so they can browse, rent or buy more than 100,000 movie and television shows. 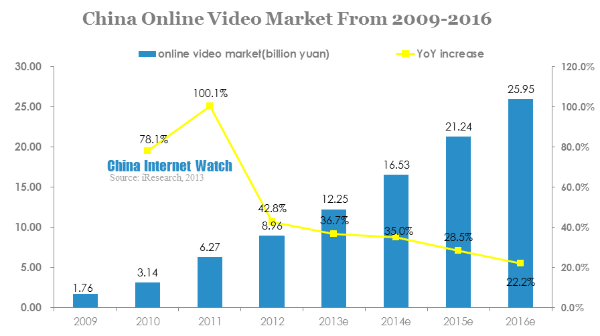 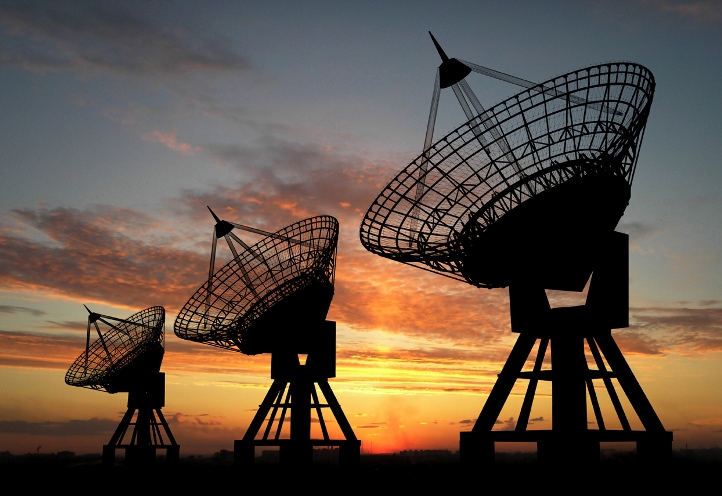 The New World of Broadcasting