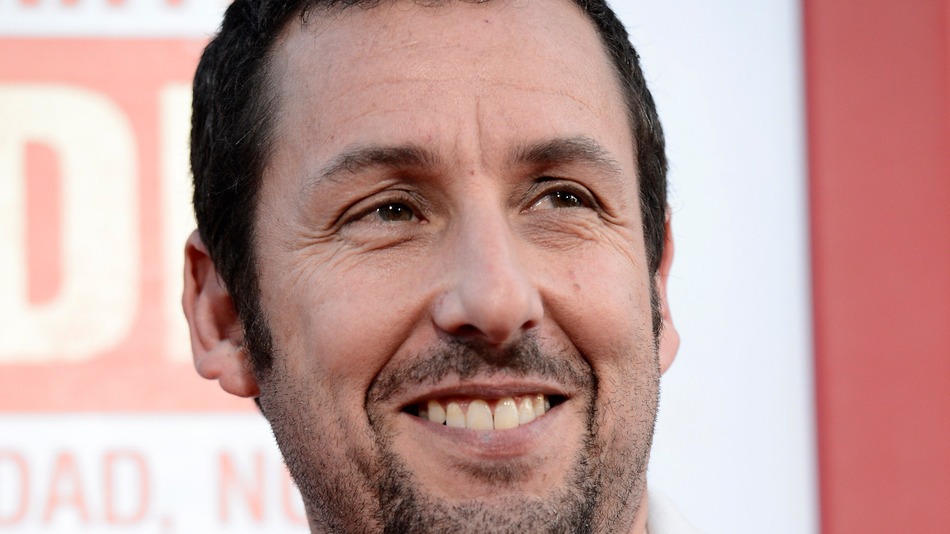 Looking for Netflix clone or Hulu clone? Launch your own Video streaming platform similar to a NetFlix, Hulu or HBO Go for Free with the help of Muvi Studio.