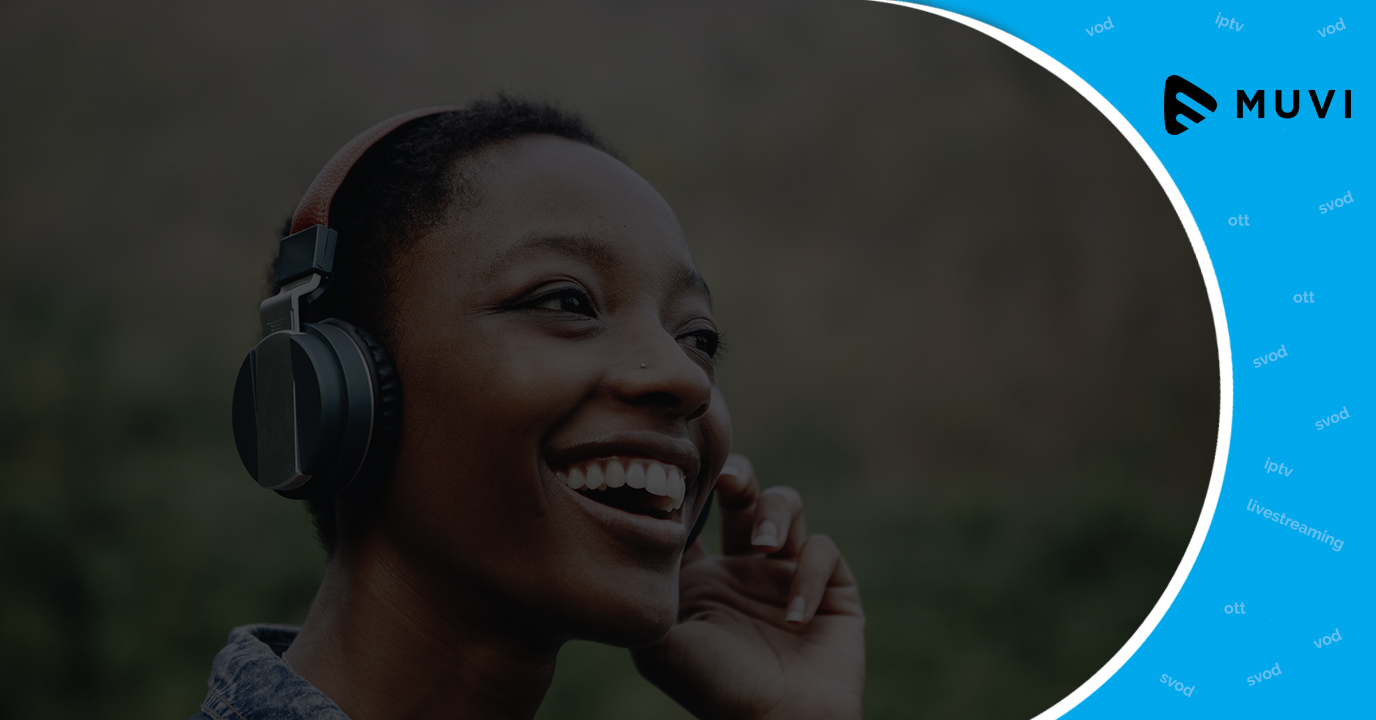 African American consumers have espoused technology to a great extent which has now unprecedented impact on the country’s economy, culture, and society, a study reveals.

African Americans participate more than other ethnic groups in the country when it comes to video streaming, audio streaming, gaming, owning a smartphone, adopting technology etc. The study also says that more than half (54%) of all African Americans have lived their entire lives in the digital age and urges brands to recognize their huge purchasing power, which currently stands at $1.3 trillion and is estimated to rise to $1.54 trillion by 2022.

Cheryl Grace, Nielsen’s SVP of strategic community alliances and consumer engagement, quotes, “African Americans are leveraging innovations in technology and social platforms to level the playing field and get ahead in a marketplace unencumbered by corporate barriers to entry. African American influence has long resonated cross-culturally, and now it’s being delivered from creator to consumer.”