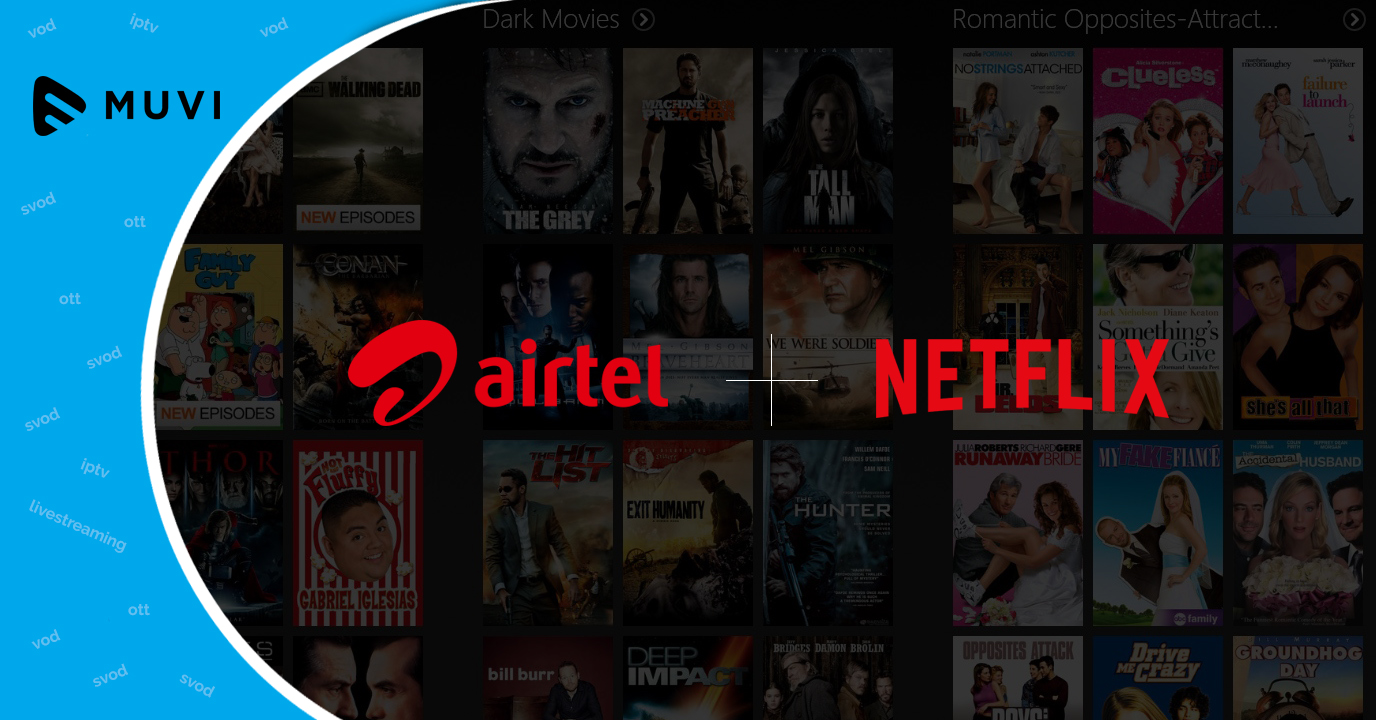 If everything falls in place, then Airtel users in India will have free Netflix subscription in the coming months, all thanks to an ongoing partnership talk between the two which has been confirmed by sources privy to the deal.

Here, it can be noted that Bharti Airtel already has a partnership with Netflix’s arch-rival Amazon Prime Video wherein the former is offering Amazon Prime Membership with unlimited access to its new and existing postpaid customers via a reasonable price of Rs 499.

A source quoted, “Netflix and Airtel are in advanced discussions for an exclusive tie-up to offer Netflix content to Airtel mobile customers. Several rounds of discussions have been completed between the two companies and the deal could be announced in the coming weeks.”