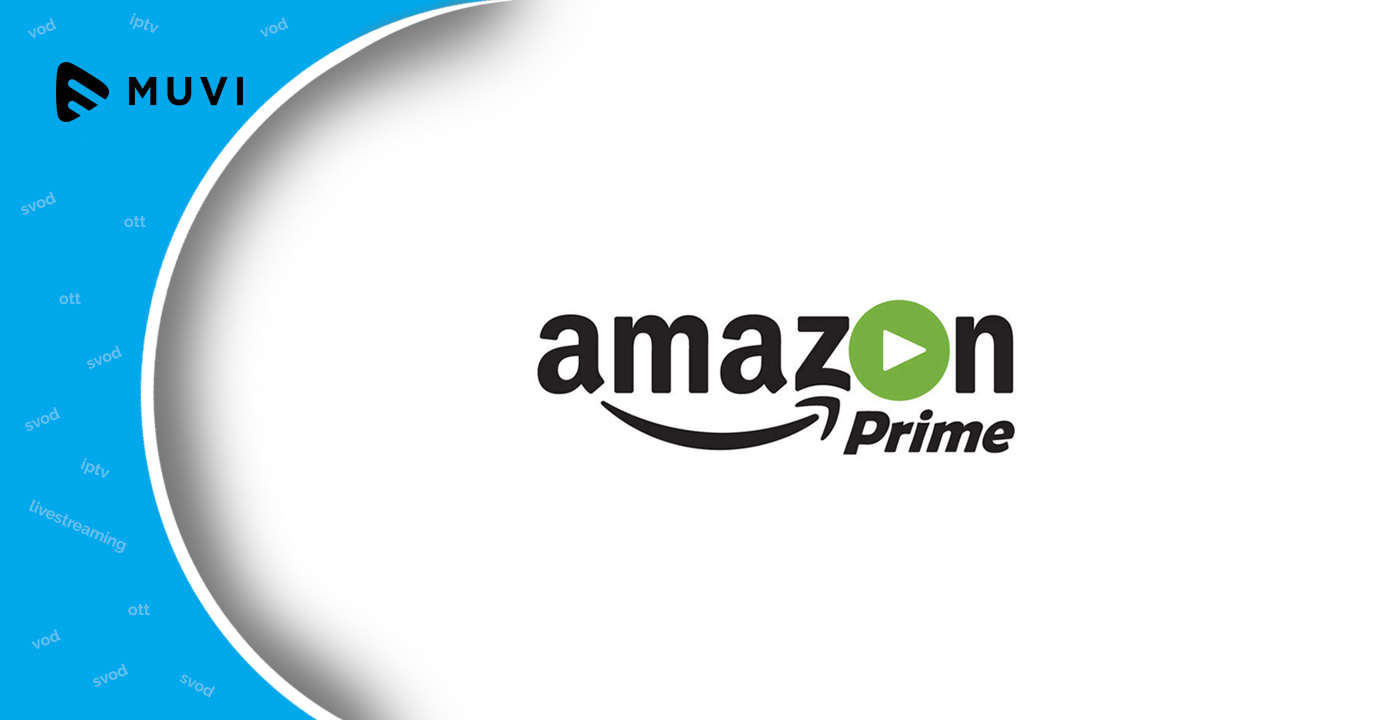 As per a CNBC report, Amazon is taking an aggressive step towards the digital advertising space in order to increase its share in the search marketplace which is currently dominated by Google and Facebook. An advertising technology executive who had been in talks with the e-commerce giant confirmed that Amazon was serious about making a play for video ad dollars and expanding its video capabilities. Currently, Amazon is selling video advertising for its simulcast of NFL and almost all of its Amazon Prime Videos are ad-free.

Also, potential live sports and other programming are all set to be a part of the Amazon’s video offerings which will beef up its video ad inventory. This is a great opportunity for Amazon as its OTT video providers, Echo Show and Fire TV products both can be served as platforms for video advertising. Roku which is leveraging its installation base to serve video ads, Amazon with nearly 36 million TV-connected devices in use as of July 2017 can opt for the same for Fire TV and Echo Show devices.

Custom branded-content videos have become the newfound interest of Amazon. It is now actively pitching marketers on these as they could run on its own platforms through ad marketplaces. However, Amazon still has a long way to go, as Google has YouTube which offers free streaming video and Facebook has also invested a hefty amount on its video business.