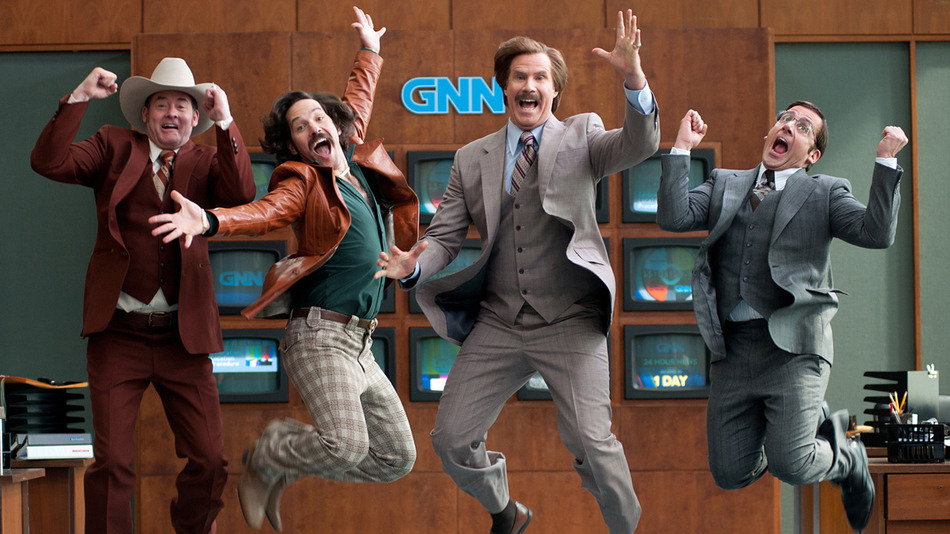 Netflix has released its list of streaming titles that will be available after Dec. 1, including Anchorman 2: The Legend Continues and Oscar-nominated Wolf of Wall Street.

Netflix has 31.7 million paid subscribers! What are you still waiting for? Launch your own VOD Platform for FREE and in a matter of few hours with the help of Muvi Studio.