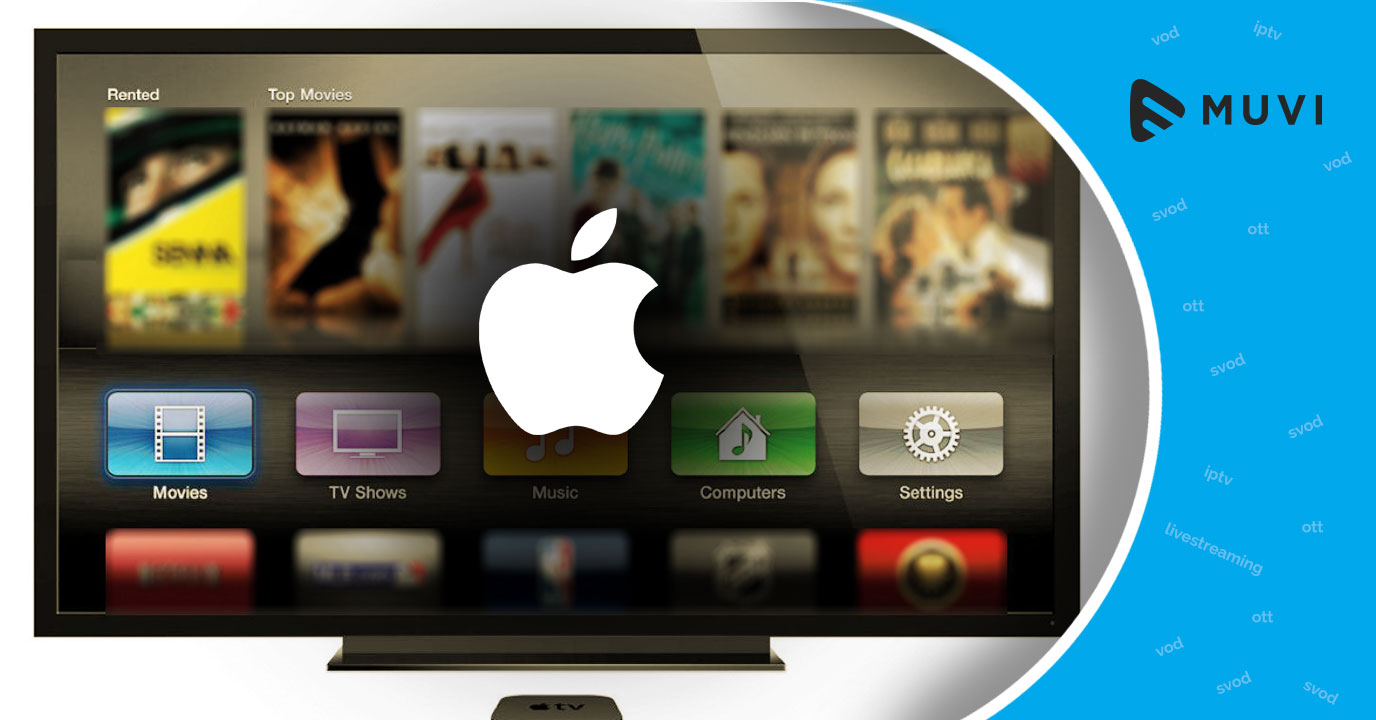 Apple inches towards its own video-on-demand streaming service with a multi-year content deal with few Hollywood biggies who will steer the tech giant’s content library in the initial phase. Apple is aiming to counter SVOD spearheads Netflix and Amazon Prime Videos who are currently ruling the OTT industry.

Apple’s much-touted VOD service will cater in the similar lines as of Apple Music which is available for free on Apple’s TV app. A strategy pretty similar to Amazon, Apple plans to give away content at an affordable price to strengthen the foundation.

Reports also suggest that Apple could sell subscriptions for its service as a standalone product, similar to Netflix and initial pricing could be significantly less than that of the latter.