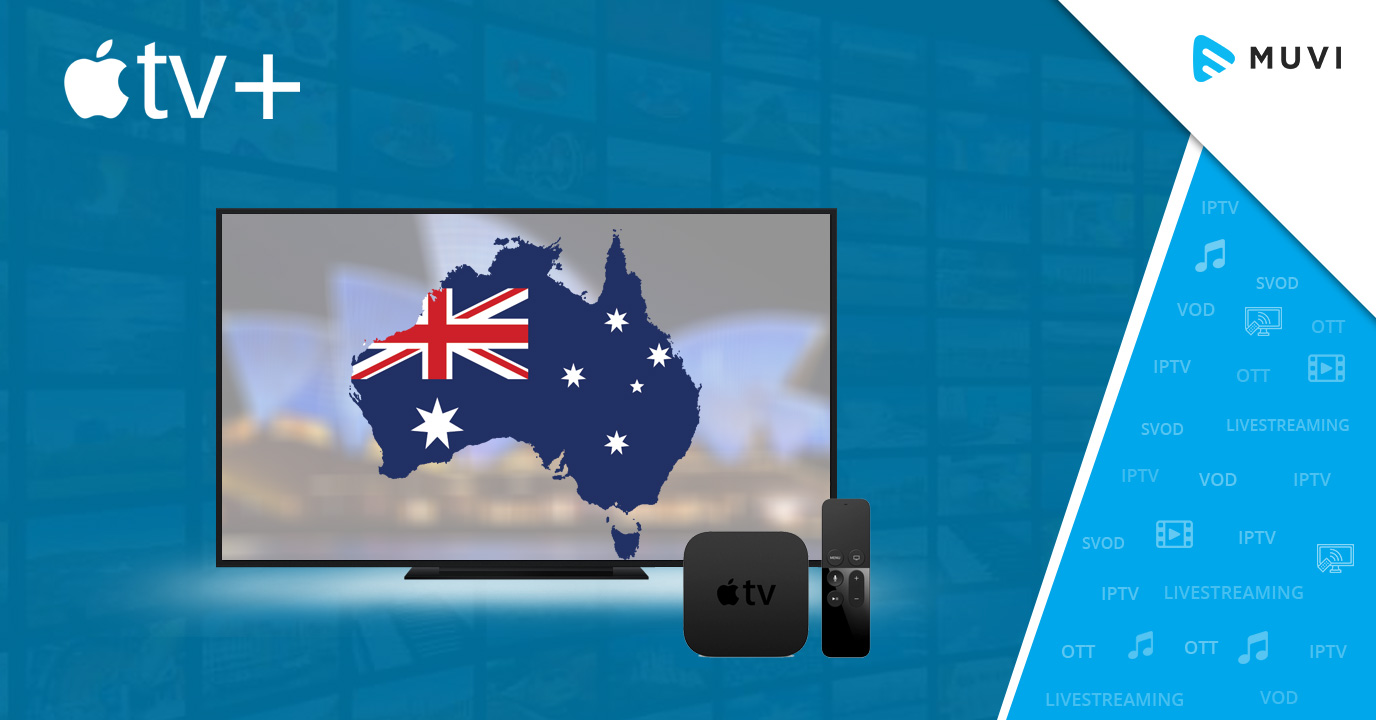 Apart from the existing streaming viewers, the 11.7 million (57%) Australians who own Apple devices like iPhone, iPad, or Mac, are also capable of accessing the video streaming service of Apple.

Well, the study clearly indicated that, Millennials will occupy the largest market share for Apple TV+ with over 4.6 million subscribers. 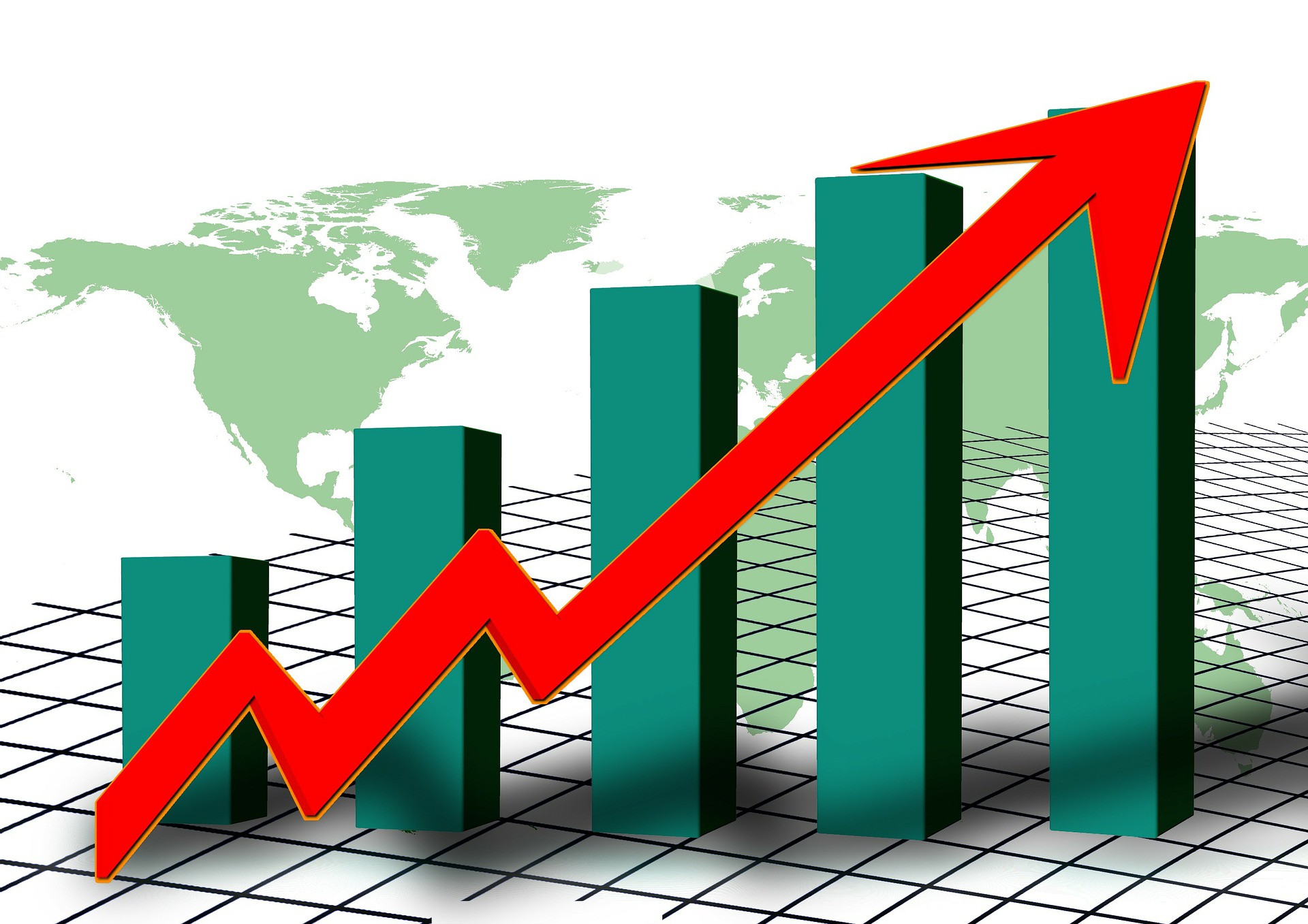 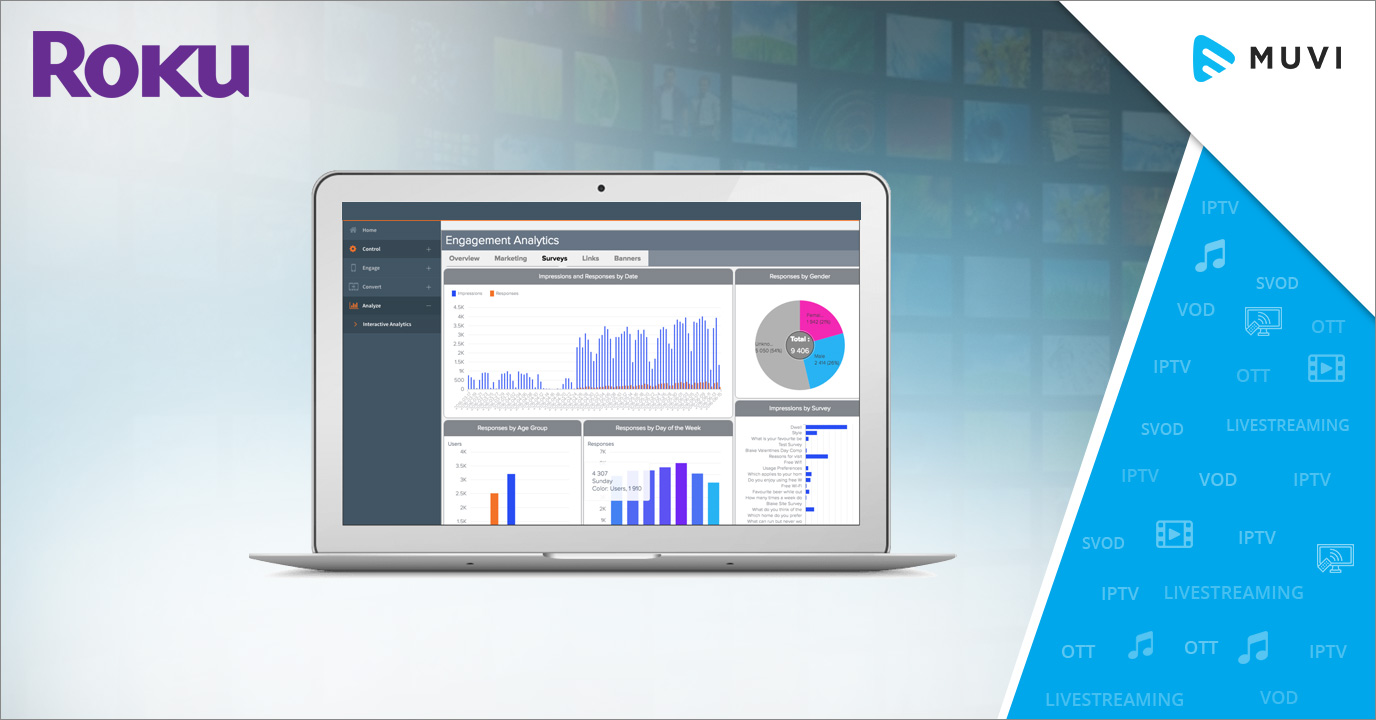