BBC, ITV, and Channel 4 may collaborate for a SVOD platform to compete with Netflix 09 May 2018 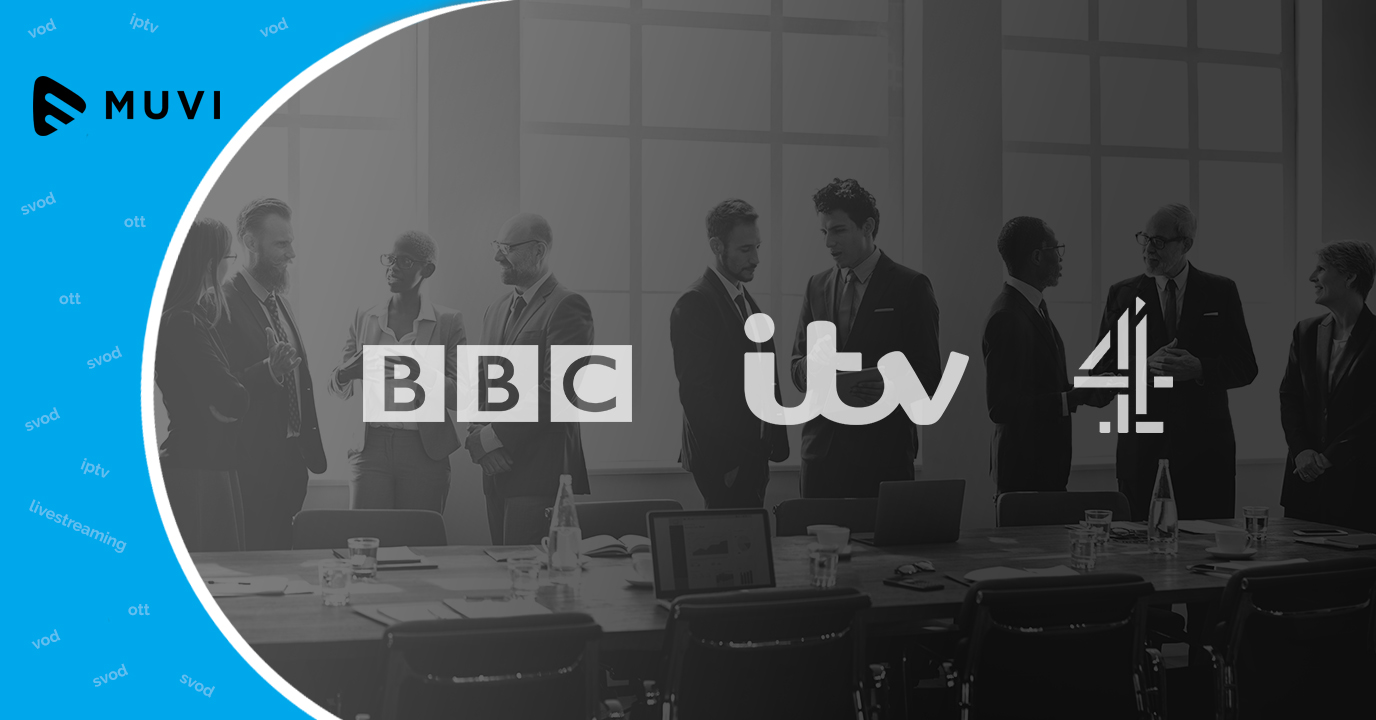 It seems mainstream broadcasters consider OTT platform Netflix to be too big to compete for a singular entity. So to counter the popular online video streaming platform, mainstream broadcasters such as BBC, ITV, and Channel 4 are currently in talks to collaborate for an OTT platform to compete with the streaming giant and it’s arch-rival Amazon Prime Video which also boasts over 100 million subscribers.

While reports claim that initial talks also indicate towards the involvement of NBC Universal as well to rival the online streaming platforms, a source quoted, “All options are open, they are early conversations and no direction is firm yet. But they know a video-on-demand platform play would be a true defense for the UK creative industries.”

Here it can also be noted that the trio previously collaborated for Project Kangaroo that was blocked in 2009 due to competition regulator.