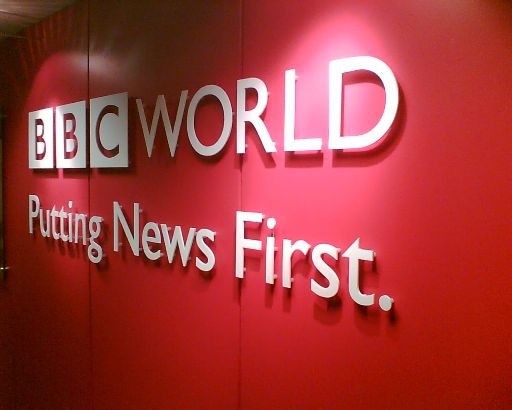 This fear of change is nothing new. The BBC has a long history of invoking the national interest when its entitlement is challenged, only to awake later, and find that it has been reinvigorated by adaptation. Today, the BBC is uniquely placed to dominate a fragmented, post-broadcast world, and reap the rewards of changes brought by digital technology, but it doesn’t want to budge an inch.

It’s clear the British love TV and are good at making great TV. Our production industry thrives, while we export far more ideas (‘formats’, in the jargon) than we import. But the BBC has narrowed the debate by squatting on two key areas, where its view is rarely challenged. One we’ve just seen: ‘If the BBC is made to do something it doesn’t want to do, British TV gets worse.’ The second is the proposition that ‘the only way to fund the BBC is through a flat-rate tax, and any change in that is bad for both the BBC and British TV’. L’etat, c’est moi, the corporation insists. This has been strikingly effective. As a result it’s almost impossible to have a conversation about the future of British TV without being labelled as morally defective.

Since the last charter review, the world has changed. Almost two thirds of households now access the telly through a costly pay-TV platform such as Virgin or Sky, and only a third through a free-to-air Freeview box. We’re now also used to paying for OTT video services like Netflix, and the cost of these adds up, too. The BBC is simply another subscription service that, depending on your point of view, is either fantastic value or very underpriced. For example, when someone declares – and it’s almost a cliche – that ‘Radio 4 is worth the price of the license fee alone’, they’re sending out a pretty strong price signal. The signal is telling the BBC it’s leaving money on the table in preference for its state-granted entitlements.  Remove the restrictions on the BBC, and its revenue prospects begin to look compelling – and very bad news for its rivals.