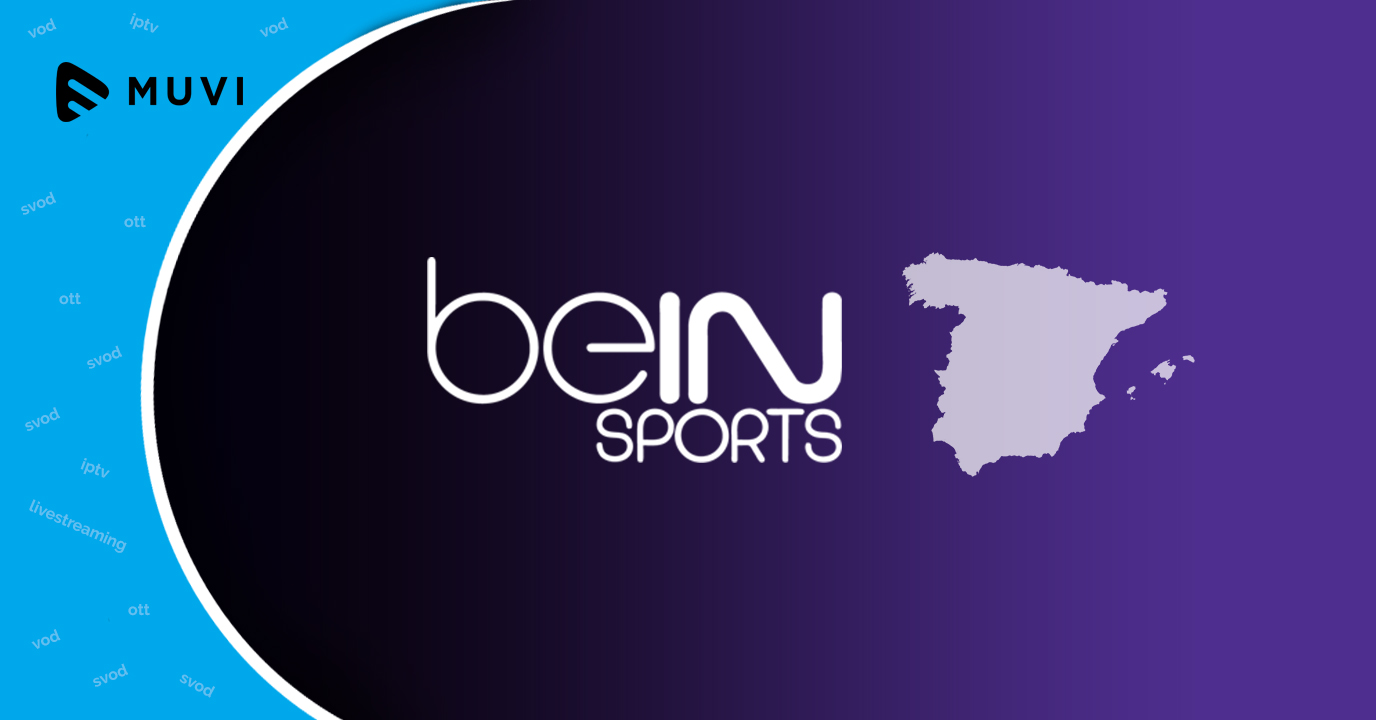 beIN Media Group has started beIN Connect, an over-the-top (OTT) service with a multichannel feature in Spain. The new feature is restricted to computers, Google Chrome, and Mozilla Firefox users and subscribers will be able to watch up to four simultaneous games on the same screen.

The OTT platform has activated the multi-signal feature for every game of LaLiga’s first and second division, the Champions League and the Europa League.

beIN Media Group, quoted, “This feature is part of the efforts of Mediapro and beIN to adapt to the new digital consumption habits and exploit different viewing options to improve the experience of the audience.”