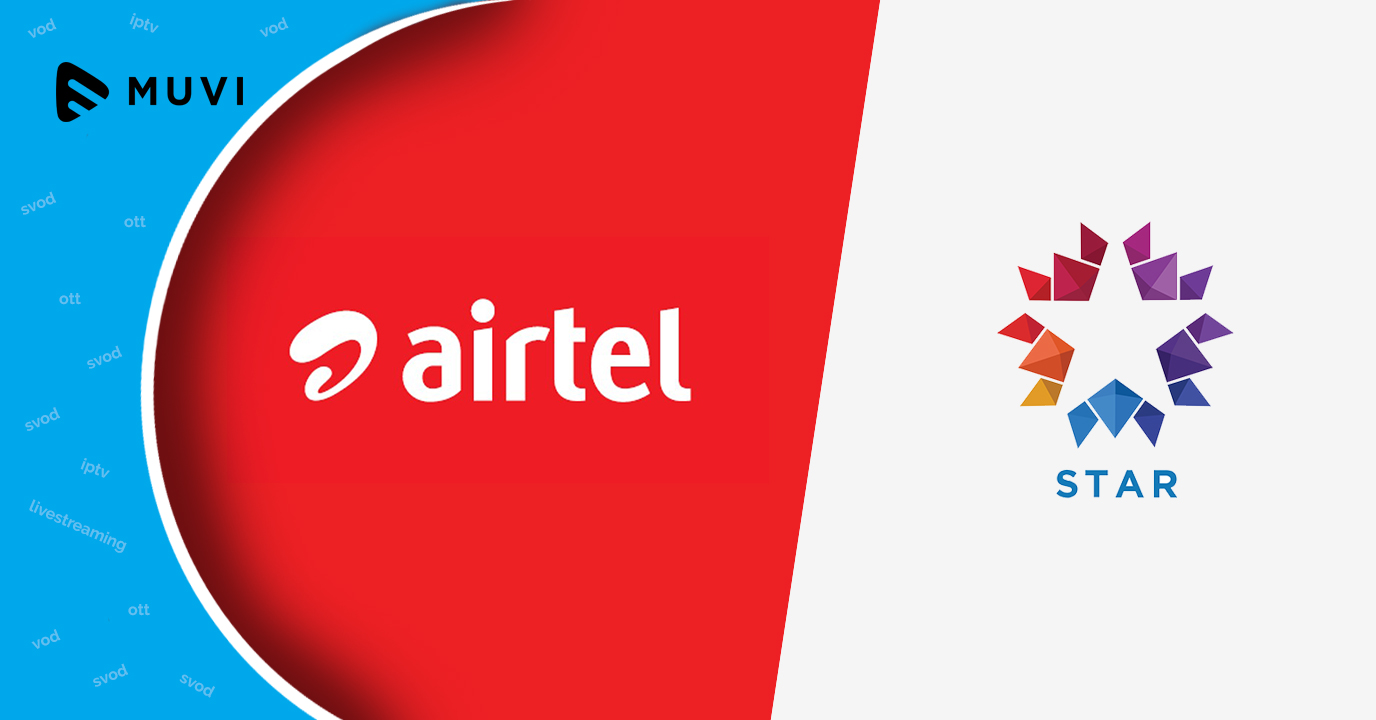 
The deal is meant to counter Reliance Jio which had content deals with Eros and AltBalaji recently and through this deal, Airtel expects a boost in revenue from its data services while retaining the high-paying customers.

A source, quoted, “For the past few weeks, leadership teams of both companies have been in talks to work out details, which are near final and will get announced as early as next week.The Sunil Mittal-led telco is aggressively ramping up its content offerings through Airtel TV and its music streaming app to expand its share of 4G customers in a highly competitive telecom market. Airtel sees content bundling as a big differentiator.