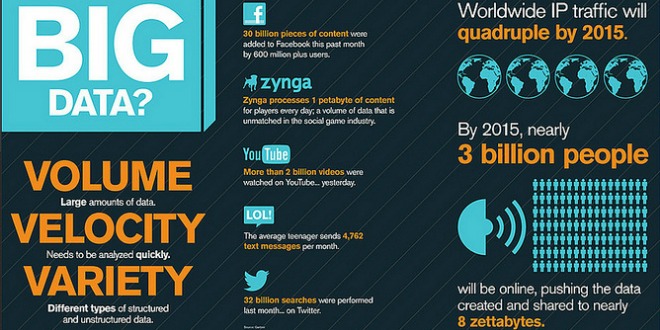 As more and more consumers grow increasingly discontent with rising cable costs and channel packages that don’t align to their view preferences, cable companies are seemingly attempting to resolve the issue by doubling down on the very same legacy business practices consumers are rejecting.

With that being said, where do you get your television shows and movies? If you answered Netflix, Hulu Plus or any other online video on demand service, you’re certainly not alone. In fact, a recent survey from ComScore found that 24% of TV viewers aged 18 to 34 don’t subscribe to a traditional pay TV service. Nearly 46% of those viewers indicated that they never even had cable to begin with, while the rest simply cut the cord.