To release or to not release full seasons of scripted show for binge viewing was a question several cable network and OTT service executives wrestled with recently, coming to differing opinions.

OTT TV platforms like Netflix, which accelerated the phenomenon of launching a full season of a series’ episodes at one time with the debut of Emmy-nominated shows House of Cards and Orange Is the New Black, is fully committed to continuing to allow viewers to binge its shows.

Competitor Amazon is also binge-releasing its original series, albeit reluctantly, according to the company’s director, Roy Price. He told AdWeek that he worries about losing the “pleasurable anticipation” of the next episode when you offer everything all at once, but concedess that viewers are used to getting all episodes of Transparent and other Amazon shows when they debut on Amazon Prime.

And viewers love binging. More than 30% of viewers surveyed in a recent Tivo Spring 2015 Binge Viewing Survey said they deliberately put off watching an entire season of a show until they can watch the whole season at once, a slight increase from the 2014 survey. 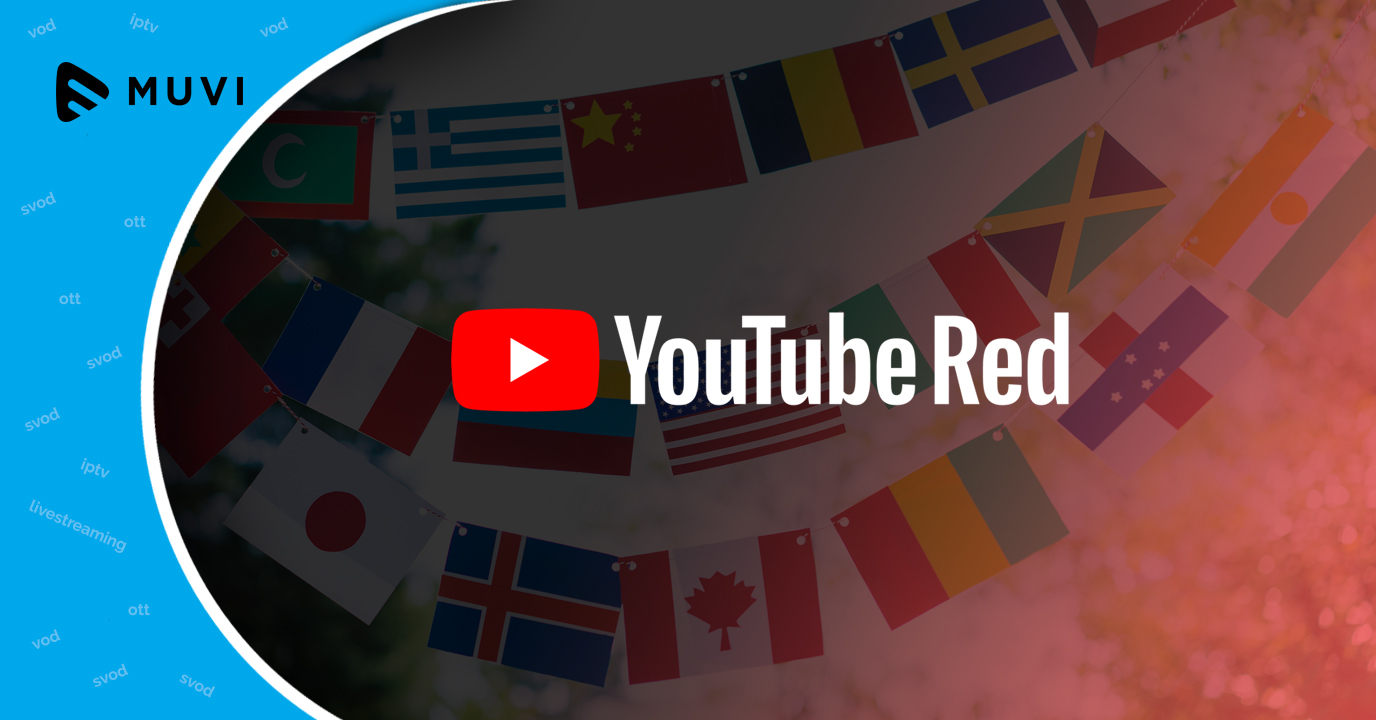