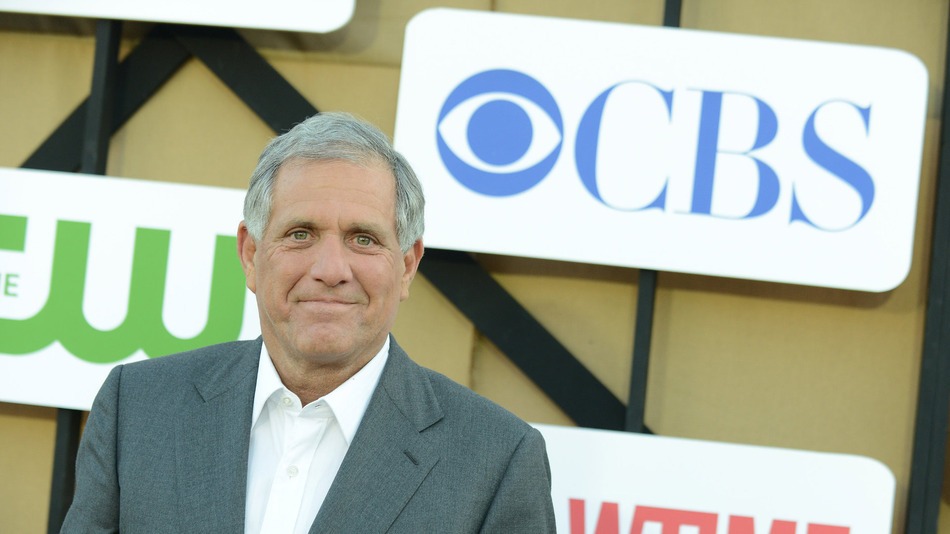 Stop earning in pennies from CPM and Ad-based revenue model provided by sites like YouTube & Vimeo! Realize the true potential of your video content & start earning top $ for the same from Subscription driven and PPV revenue model. Launch your own Video streaming site at ZERO CapEx cost and in matter of hours with the help of Muvi Studio.