Consumers continue to move away from Pay TV 06 October 2017 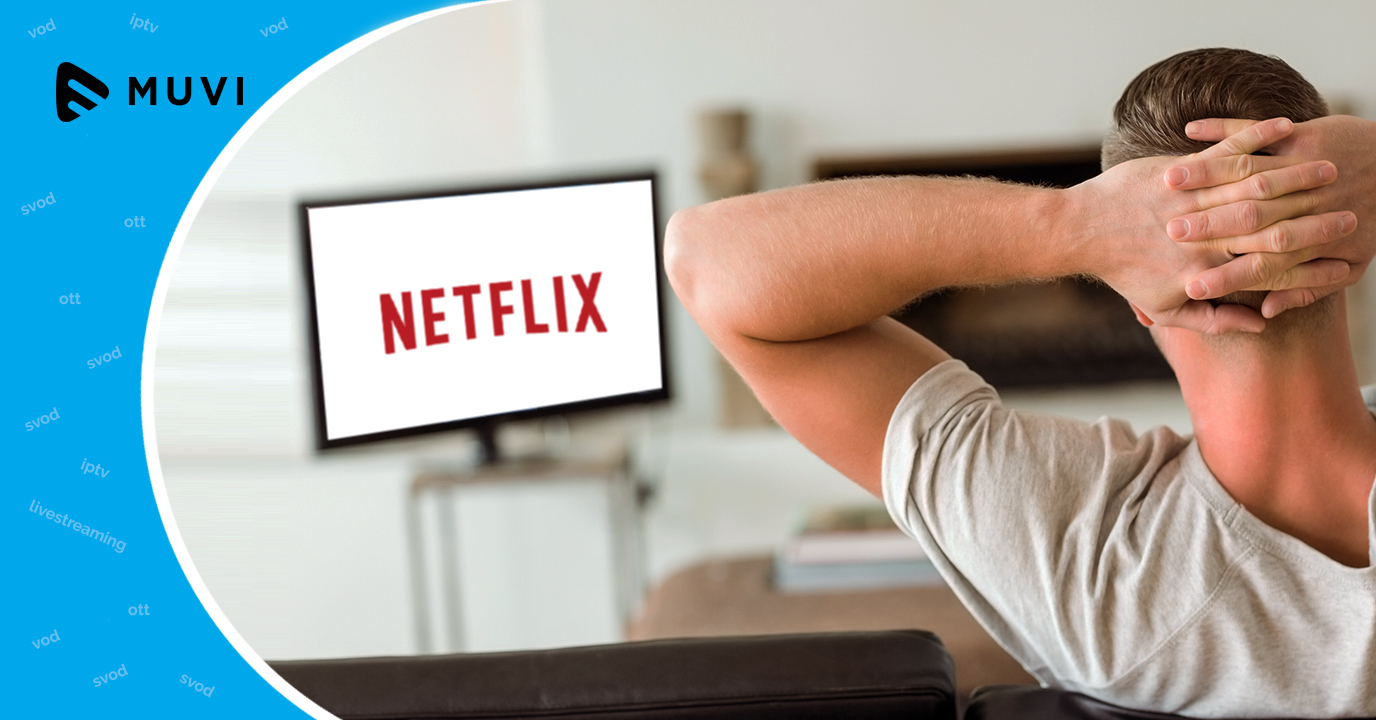 According to a Q2 2017 study by TiVo, more than 85% of cord-cutters felt that pay TV services were too expensive. Cost was one of the main reasons they chose to cancel their cable or satellite service.

Apart from price, respondents also cancelled their pay TV service since they are using an internet streaming service such as Netflix, Hulu or Amazon Video.

Binge watching has increased, which also reflects the decline of cable and the service’s original content. 7.5% of cord cutters cancelled their pay TV subscription since a major chunk of their TV viewing consisted of original content on streaming services such as Netflix’s “Orange is the New Black”.

Price played a key role in determining why they chose Netflix.

176.4 million US adult internet users will stream or download video content atleast once a month, according to eMarketer. That number is expected to rise to 190.2 million by 2020.