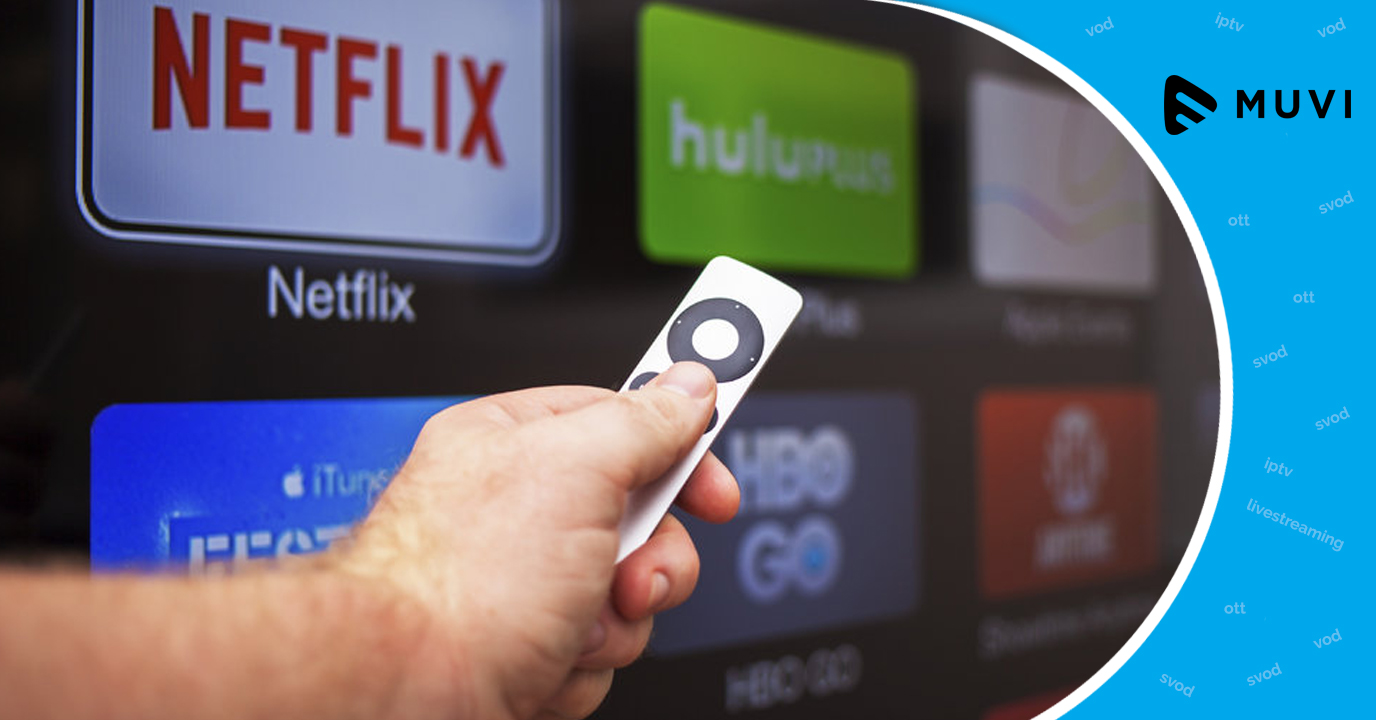 According to Leichtman Research Group’s report, video streaming services including Netflix, Hulu, and Prime Video kept soaring across the US market at the end of Q4 2018. Netflix gained 58.5 million paid subscribers, up from 52.8 million the previous year. While Hulu witnessed a 48% increase in its customer base, resulting in 25 million active US subscribers.

The survey clearly indicated the growth of cord cutting in 2018. As the satellite & cable TV lost more than 3 million video subscribers in a year, the traditional video industry is witnessing an all-time hard situation in the US.

Satellite TV services including AT&T-owned DirecTV and Dish combinedly lost 2.36 million users up from the combined loss of 1.55 million in 2017. Even the top cable companies – Altice, Mediacom, Cox, Cable One, Charter, and Comcast, recorded a total loss of 910,000 TV subscribers at the end of 2018. 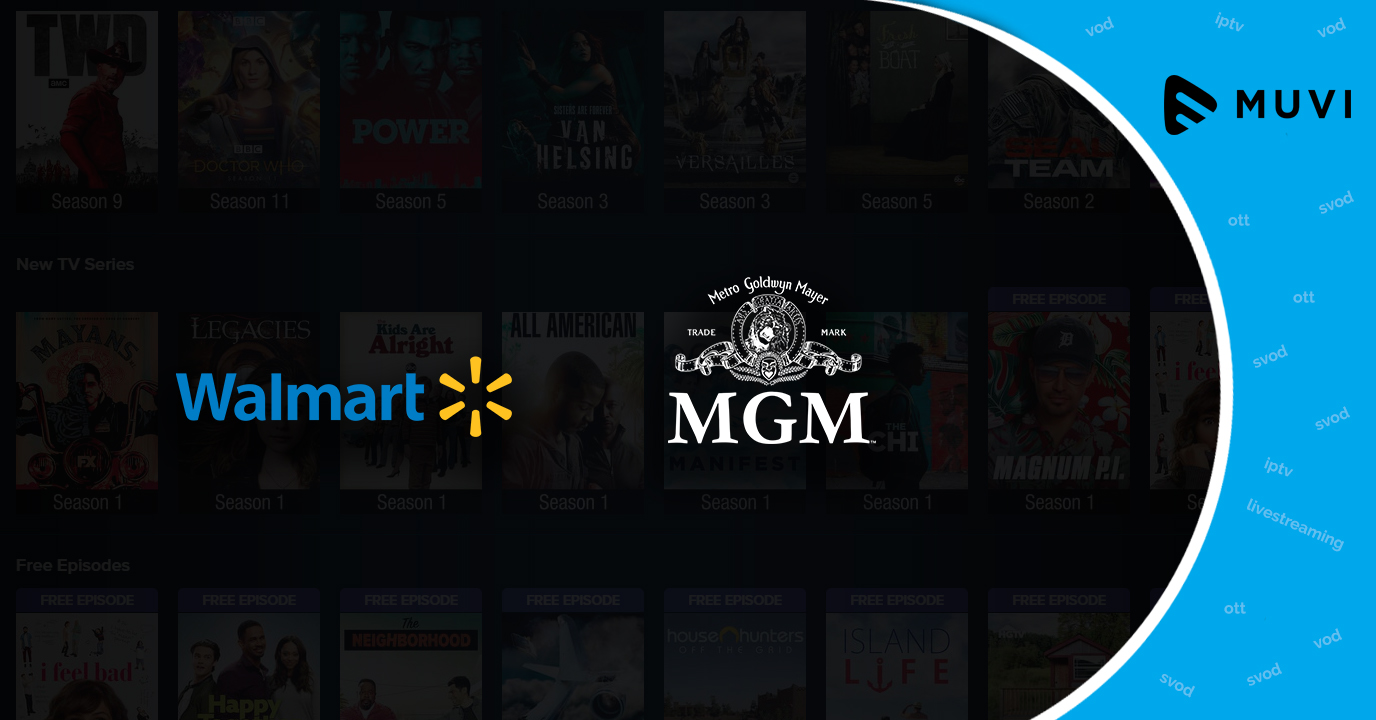 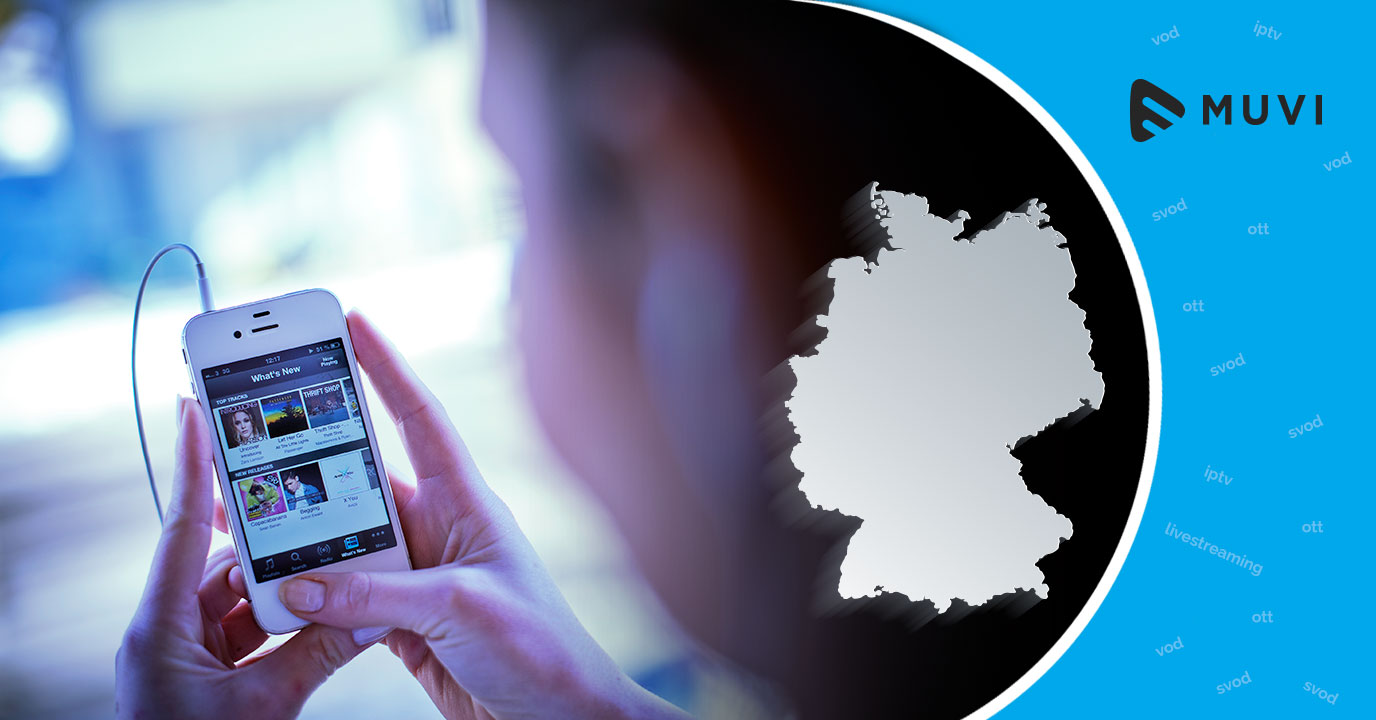 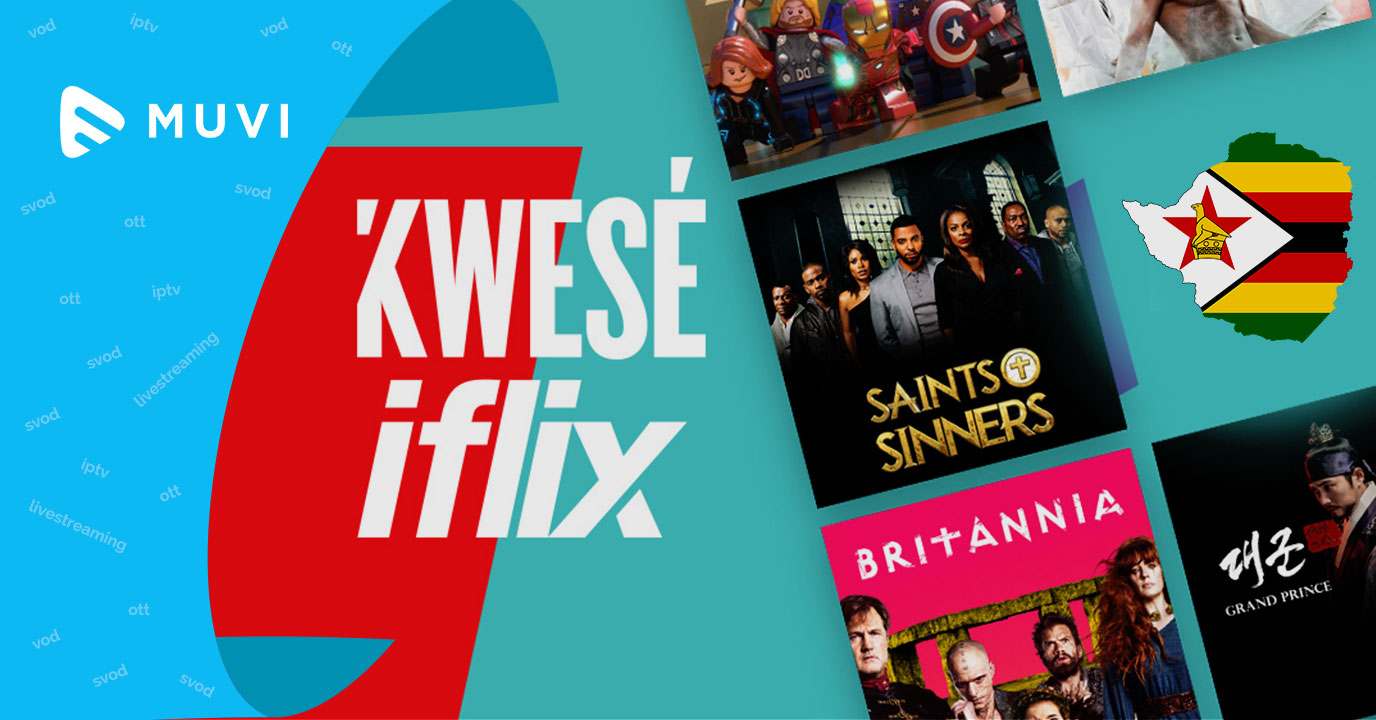