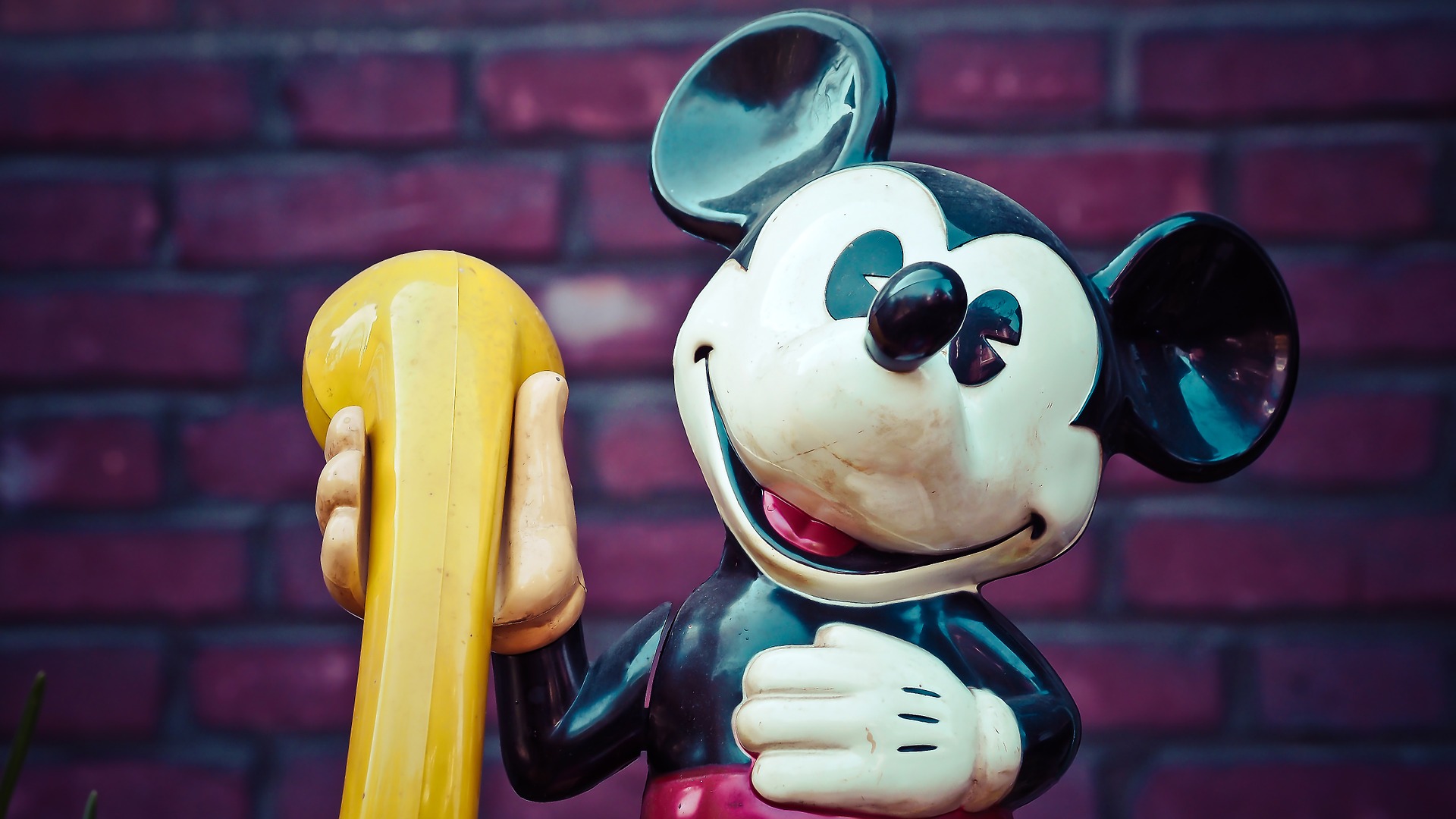 Walt Disney has announced launching its video streaming service catering sports niche by the end of this year. The VOD service is going to be ESPN branded and will not pull away from the ESPN cable TV network. Disney has also acquired 33% minority stake in ESPN.

The programming for this video streaming platform will be limited to college football, basketball games, tennis, and the products from Major League Baseball and National Hockey League. Disney also revealed that its channels like ESPN, ESPN2, and Disney channel, Disney ZD, Freedom and ABC will also be offered with DirecTV Now streaming service, which is to be launched in 2016 Q4.