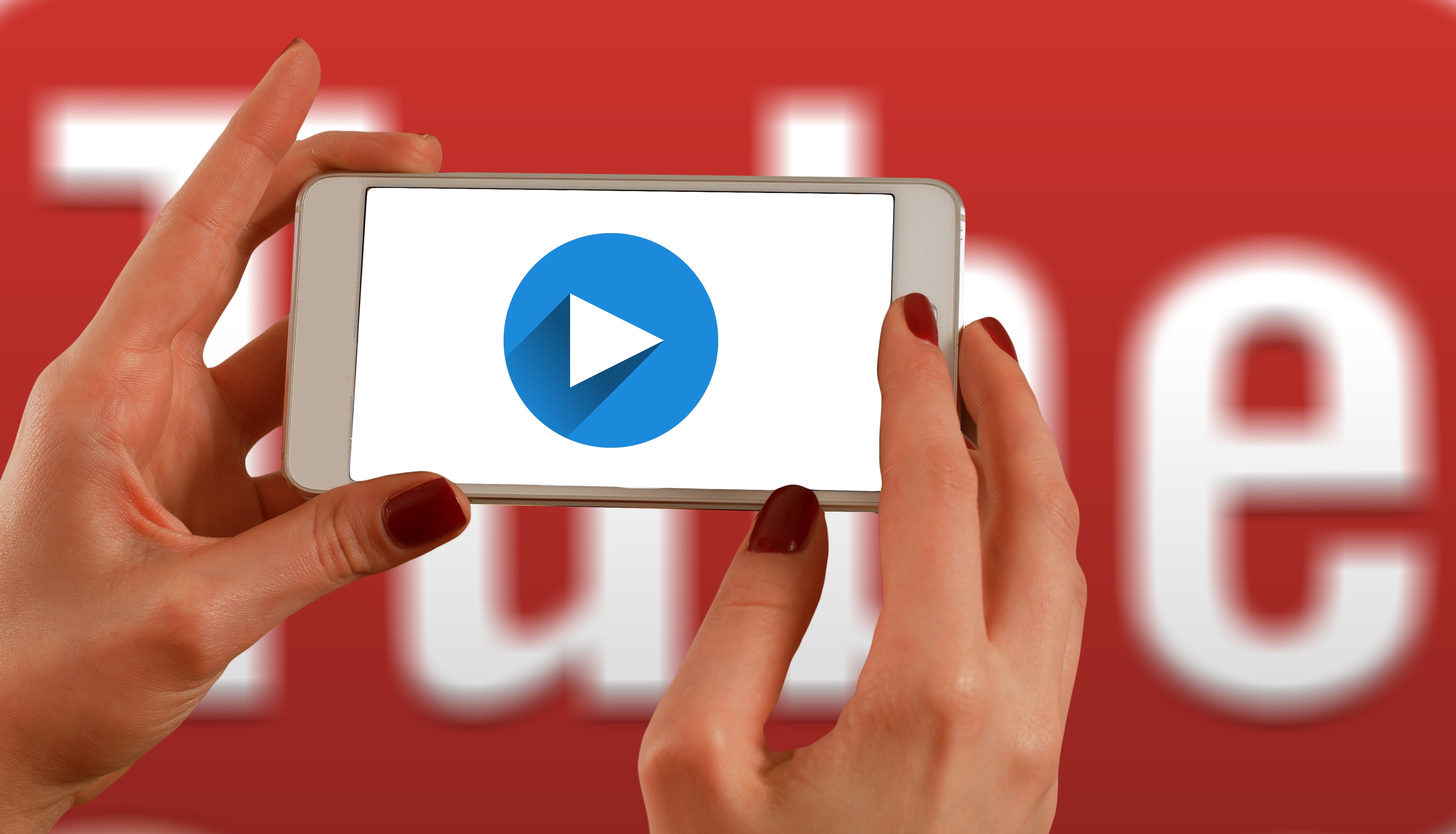 A recent survey states that Google’s YouTube Red subscription VOD service is attracting 3% viewers in the Pay TV market, keeping ahead of other newly launched VOD platforms such as Dish Network, CBS and Sony. Netflix remains on top having captured 54% of viewers, up from 49% in the last year. Second comes Amazon Prime having 24% viewers up from 23% last year. Hulu remained on third with 12% share.