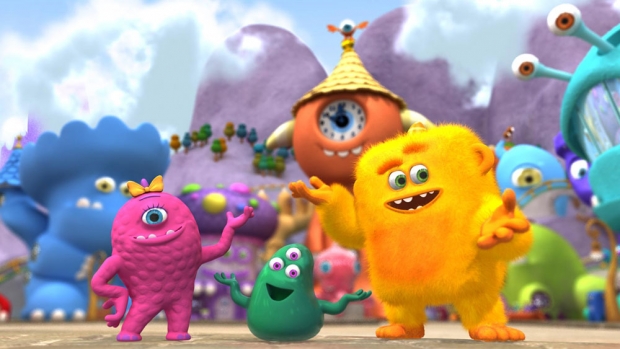 Canada-listed kids producer and distributor DHX has struck a streaming deal with China National Television, the new media division of Chinese state broadcaster CCTV. The pair will launch a new streaming platform in China that will carry DHX’s kids and family programming. DHX will provide 700 half hours of kids fare, in Mandarin, for the new service, which will be operated on a revenue share basis with CNTV. The content will be made available on an ad-supported on demand basis as well via SVOD.

Looking to clone the Netflix or Hulu platform? Launch your own Vod platform similar to a NetFlix, Hulu or HBO Go for Free with the help of Muvi SDK.