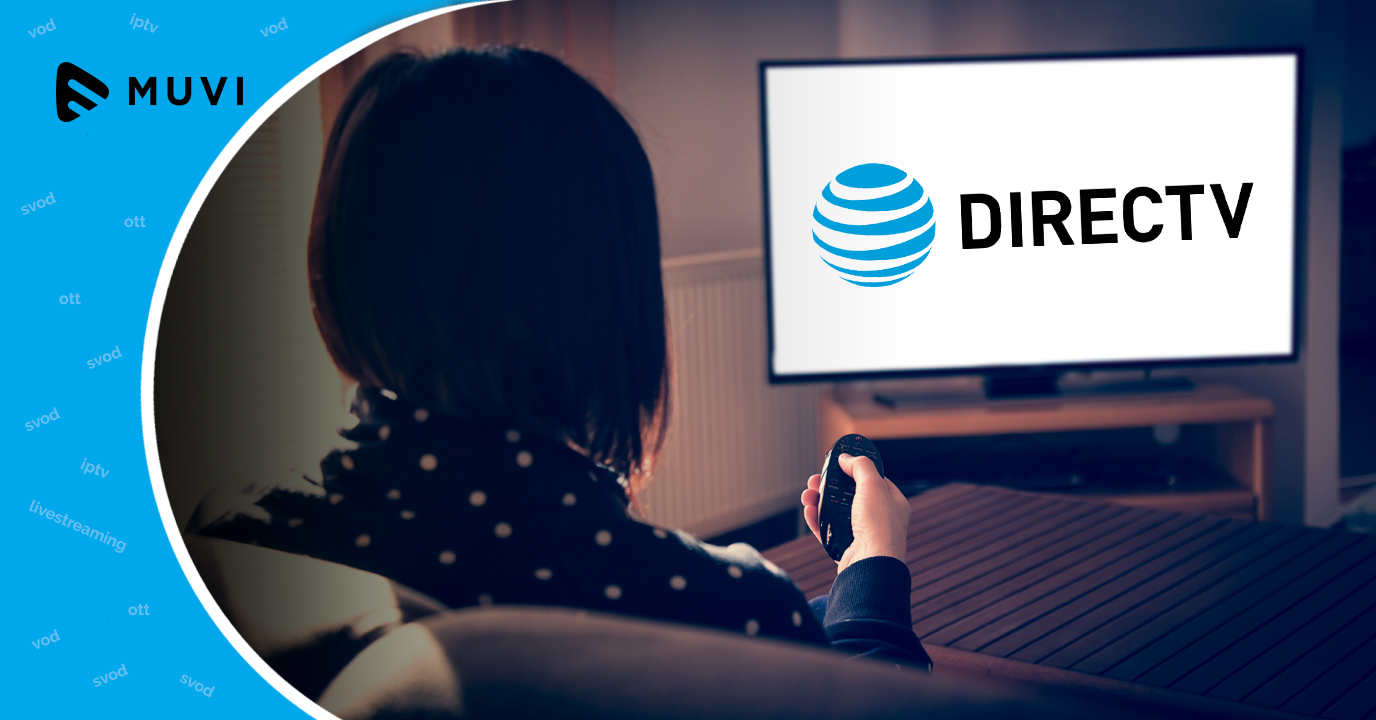 The Year 2017 has proved to be a successful year for DirecTV Now which has successfully registered 1.2 million subscribers under its belt.

However, the traditional satellite service of the American broadcaster continued to slip, losing a net 147,000 customers in the fourth quarter just like AT&T which lost 60,000 subscribers at the same time.

Randall Stephenson, Chairman and CEO, DirecTV, quoted,  “DirecTV Now represents a video product we are convinced will give us growth over the next three years as legacy pay-TV services decline. We are very bullish on video.”