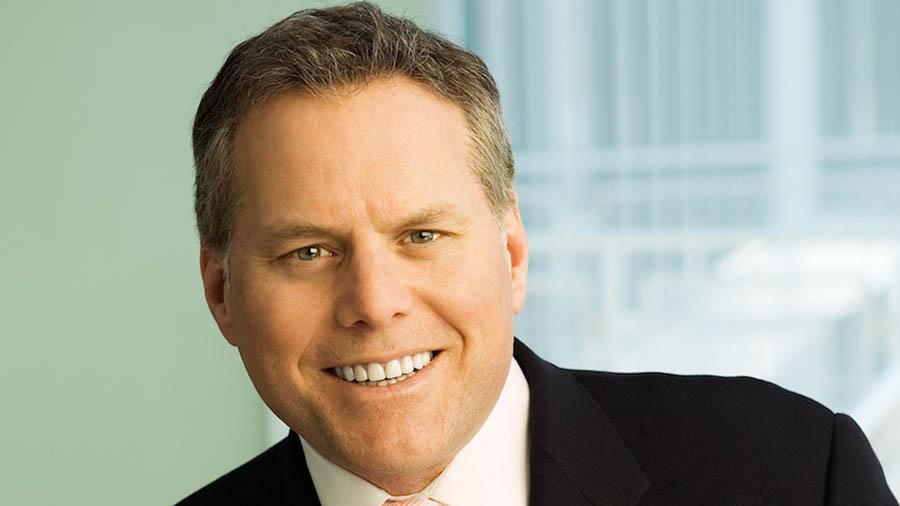 Discovery CEO David Zaslav seemed more skeptical than usual about the growth prospects for U.S. television in his appearance this morning before investors at the Bernstein Annual Strategic Decisions Conference.  He provided a dreary report about everything from domestic advertising to content sales as he talked up Discovery’s international growth efforts.

Zaslav described the current upfront ad sales market as “pretty good, but not great” as the number of orders ebbs. “We’re not fully monetizing our ratings points,” he says. “The volume is not what we’d like it to be” — although it’s “significantly better” than it was in Q4.

The anemia partly reflects what he sees as a Nielsen problem as it catches up with people who watch TV shows on mobile and digital OTT platform based devices. “It’s critical that it gets measured, and that hasn’t been the case,” he says. “There’s stuff falling off the table that we’re not getting credit for.” (Nielsen, for its part, says it measures digital viewing but the networks’ and advertisers’ ratings rules require the company to exclude them from its ratings.)