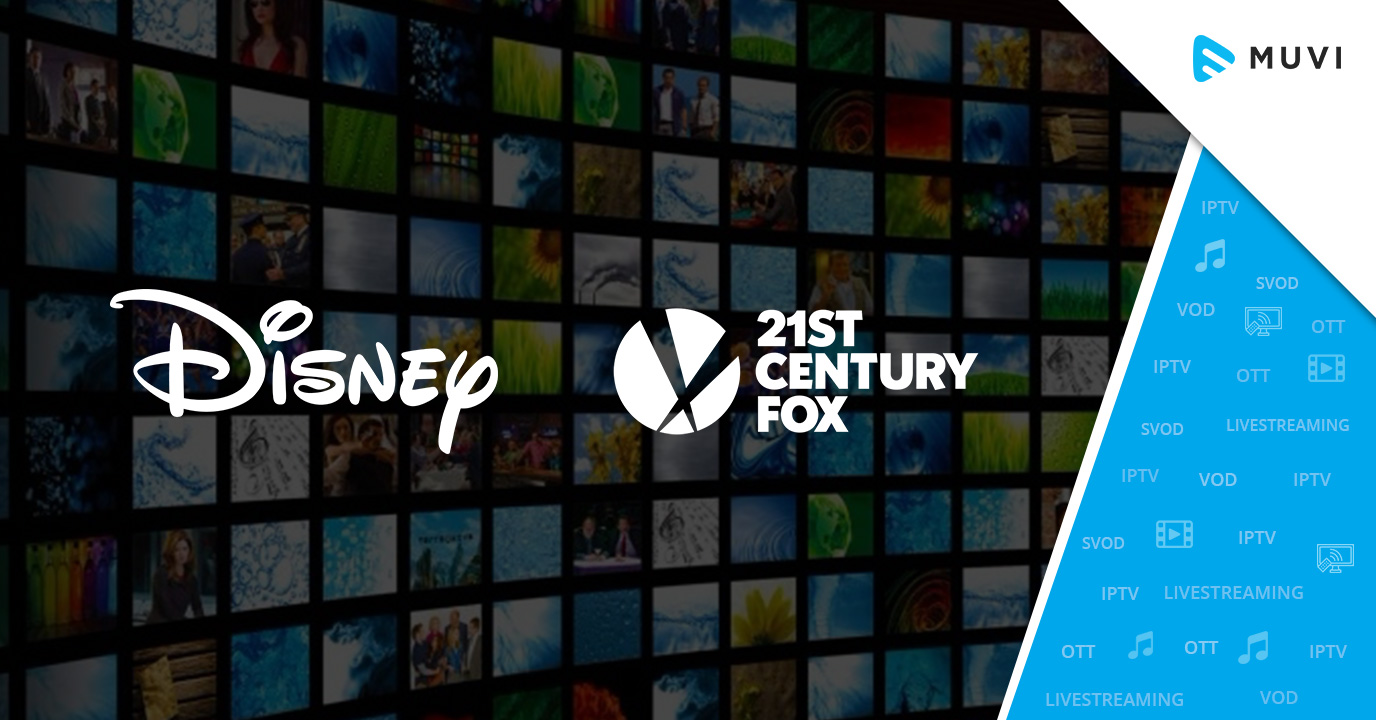 The Walt Disney Company finally completes its acquisition of 21st Century Fox for $71 billion. With this deal, Disney is all set to roll out its direct-to-consumer (DTC) streaming strategy and expand its presence to new audiences worldwide.

Disney’s DTC is expected to launch later this year and will mainly include Disney+, ownership interest in Hulu, and ESPN+.

In a press release, Disney termed the acquisition, “an unprecedented collection of content, talent, and technologies”. As per reports, the incredible acquisition involves 20th Century Fox, Fox21, Star India, National Geographic partners, and other Fox’s assets. 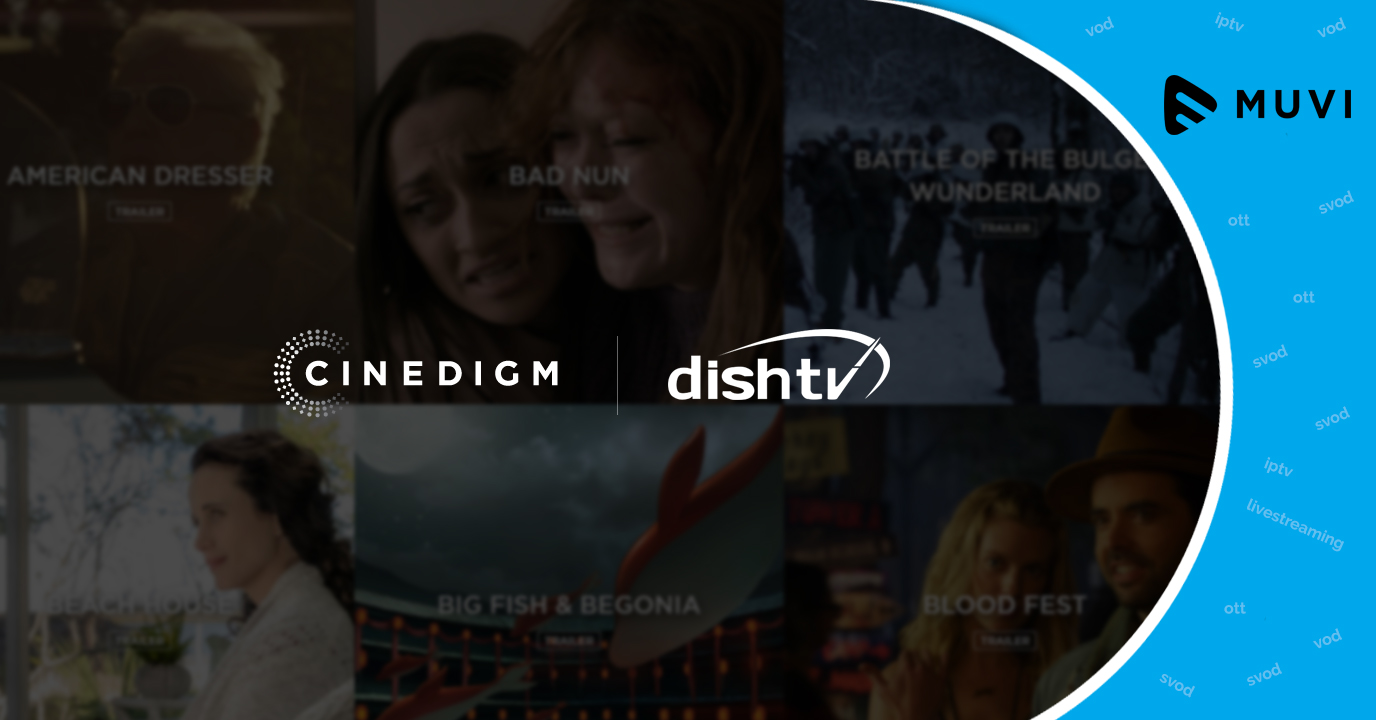 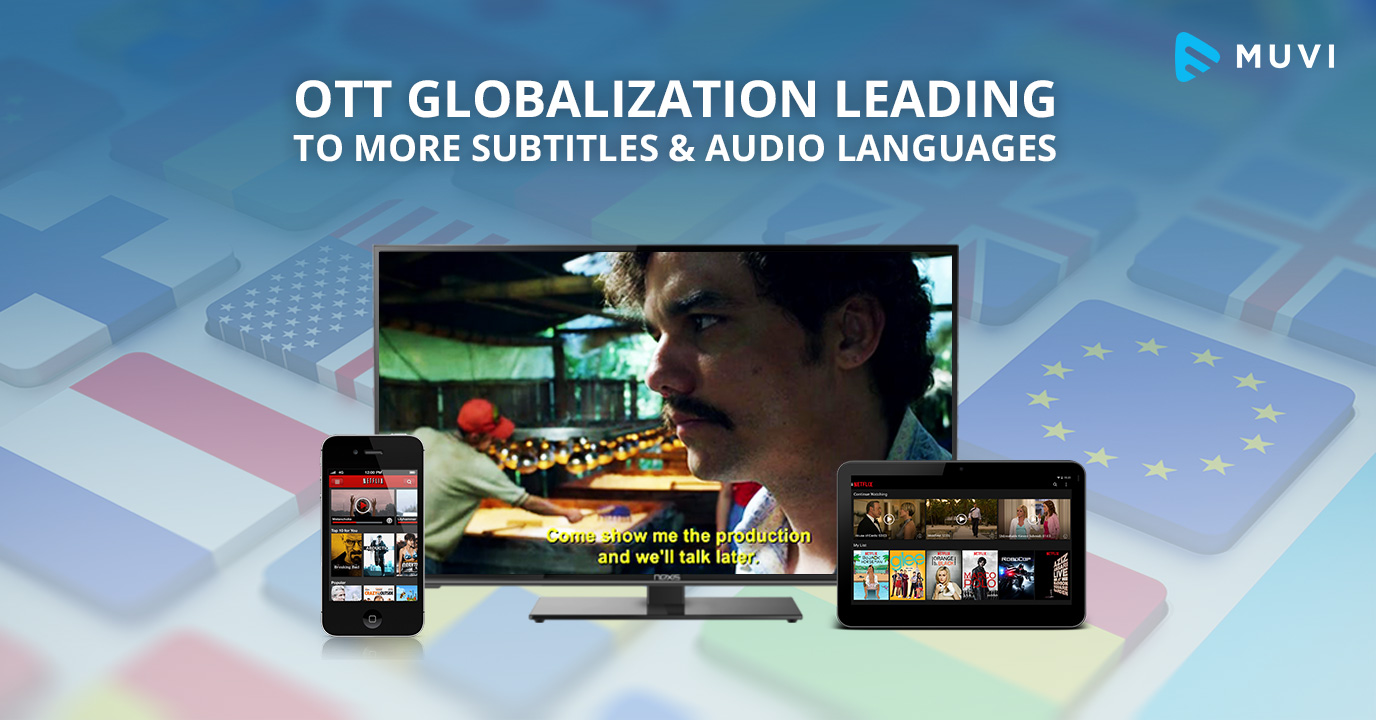