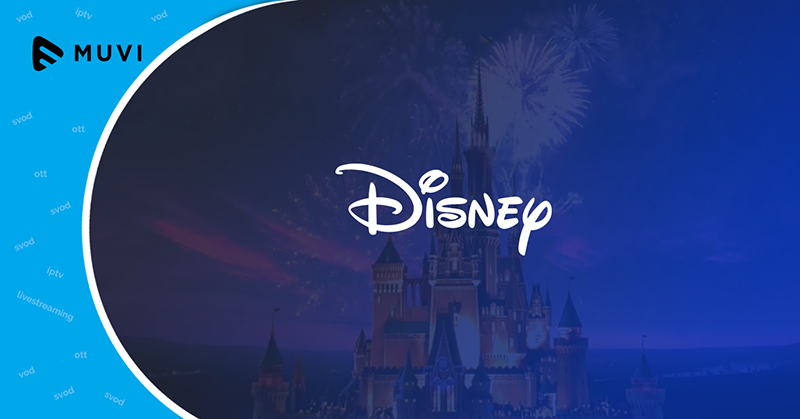 Disney has reorganized its company into four divisions which has a dedicated direct-to-consumer segment to cater to the company’s need for online video streaming services. The new division is also slated to encompass ESPN Plus which is expecting a 2018 launch. Disney-branded streaming service however to have a delayed release in late 2019.

Disney which will soon pull off its movies from Netflix in the US is quite optimistic about its arsenal of content enticing enough to have American consumers opt for a stand-alone service. Though the pricing details are yet to be known, it will be on the same lines as DisneyLife. 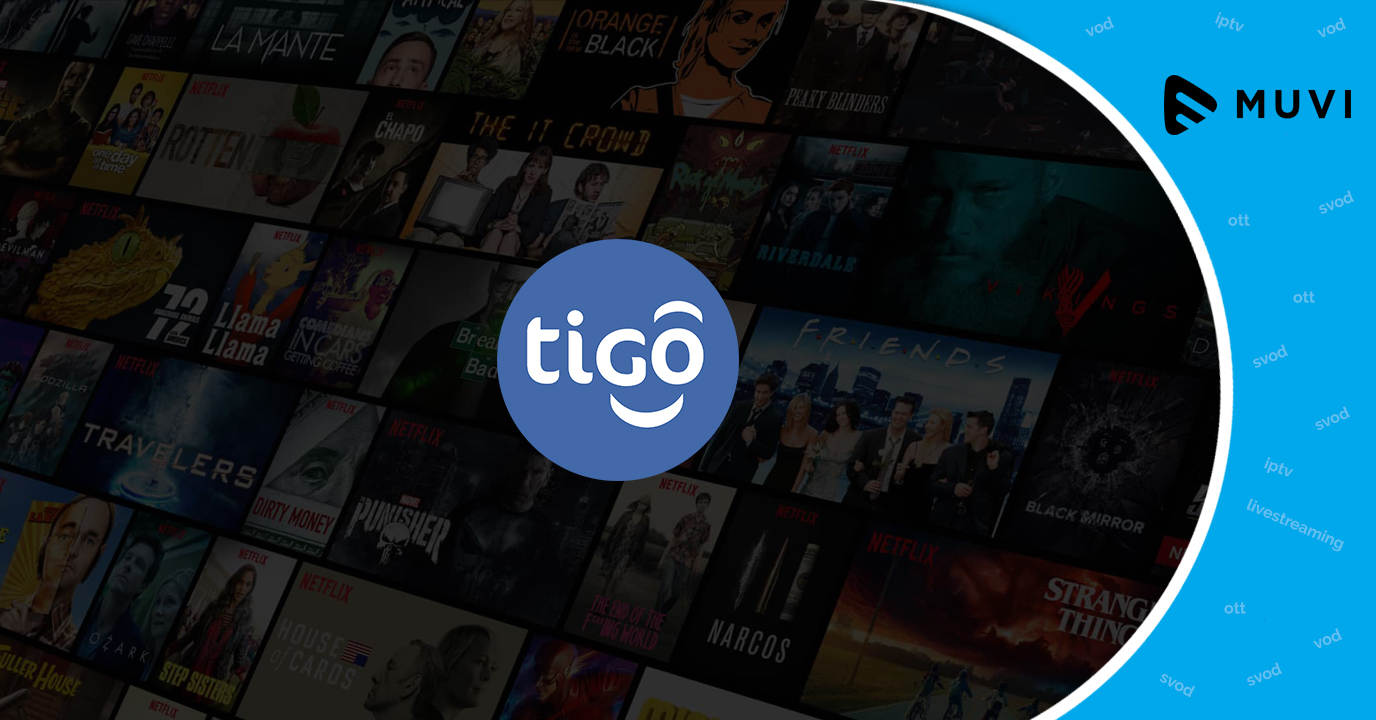 Tigo One makes its debut in Guatemala OTT space 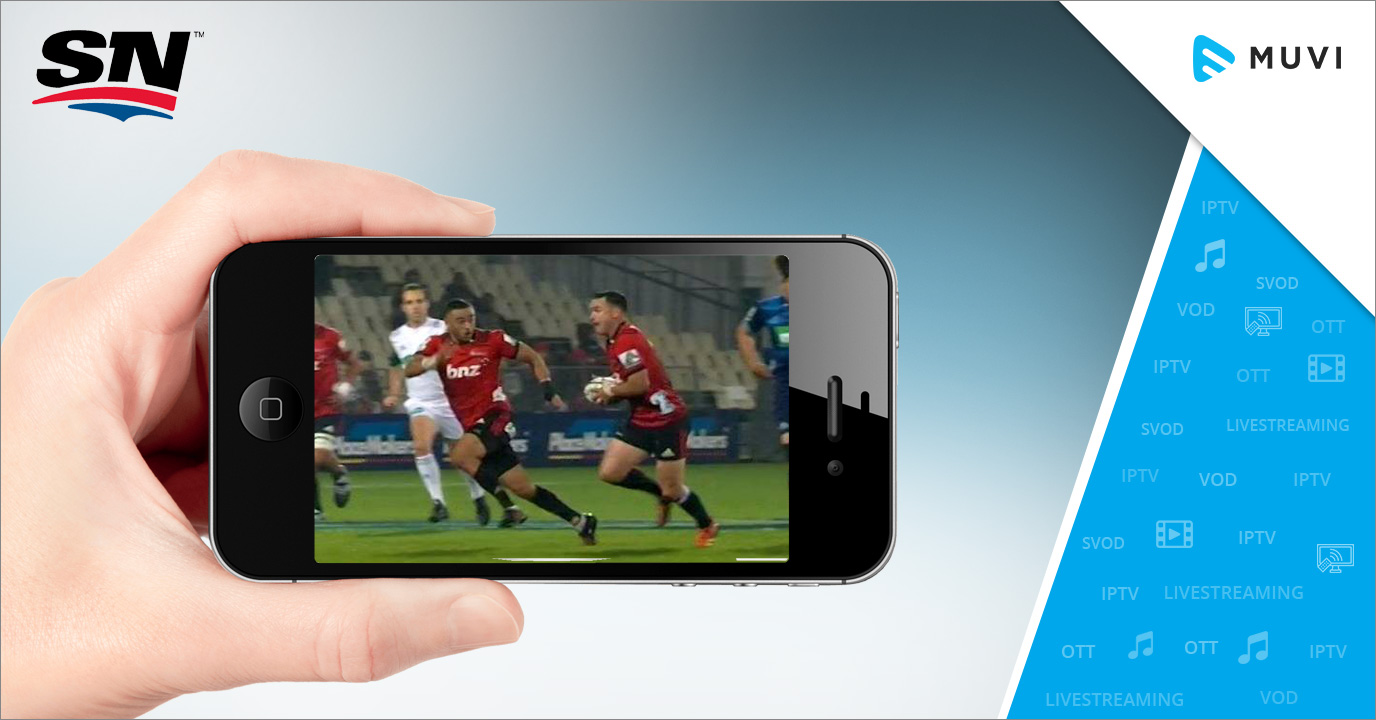