Disney inks deal with Twitter for live streaming 04 May 2018 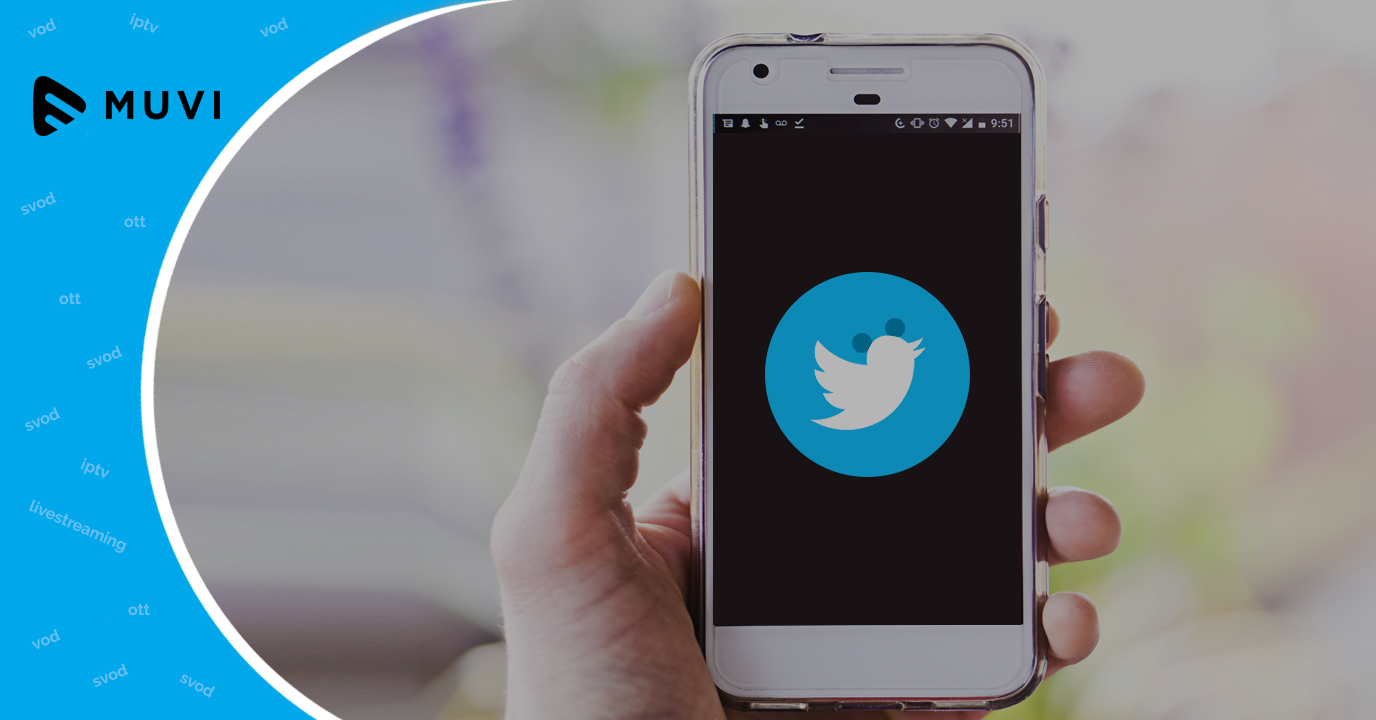 Walt Disney has joined hands with Twitter to create live streaming content and advertising opportunities from across the entire Disney portfolio on the Twitter platform. Through the deal, Disney’s ABC broadcast network, the Disney Channels, Freeform and the company’s movie studio will produce live programming for Twitter.

Matthew Derella, Twitter Global VP of Revenue and Content Partnerships quoted, “To innovate at this scale with The Walt Disney Company is a huge step forward in expanding the depth and breadth of video content we offer to leaned in, engaged consumers on Twitter”.

The San Francisco-based company’s shares have soared up 5% after announcing content and advertising partnership with Disney. Twitter also added it would launch Creator Originals, a division dedicated to helping marketers create scripted series for Twitter.