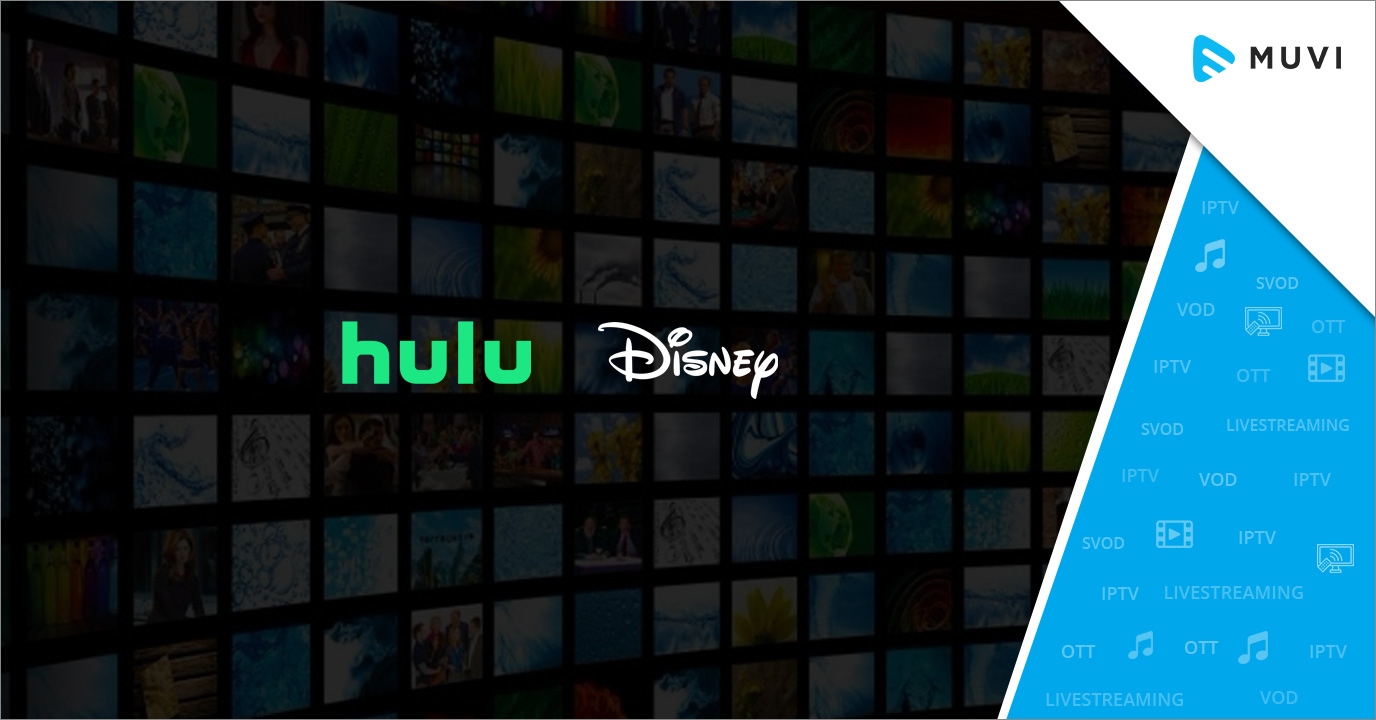 Disney, the American media & entertainment conglomerate, announces a strategic ownership deal with Comcast to buy the stakes of Hulu, for a minimum of $27.5 billion in 2024. With this move, Comcast has become a silent investor and Disney now takes full operational control of Hulu.

Earlier, Hulu was jointly owned by 21st Century Fox, Comcast, and AT&T. But eventually, with the video streaming competition heating up, Disney is dominating the ownership of Hulu.

Bob Iger, CEO – Disney, commented: “The acquisition of Hulu will now allow the company to offer its consumers a more complete package as it will be integrated into its streaming service portfolio.”