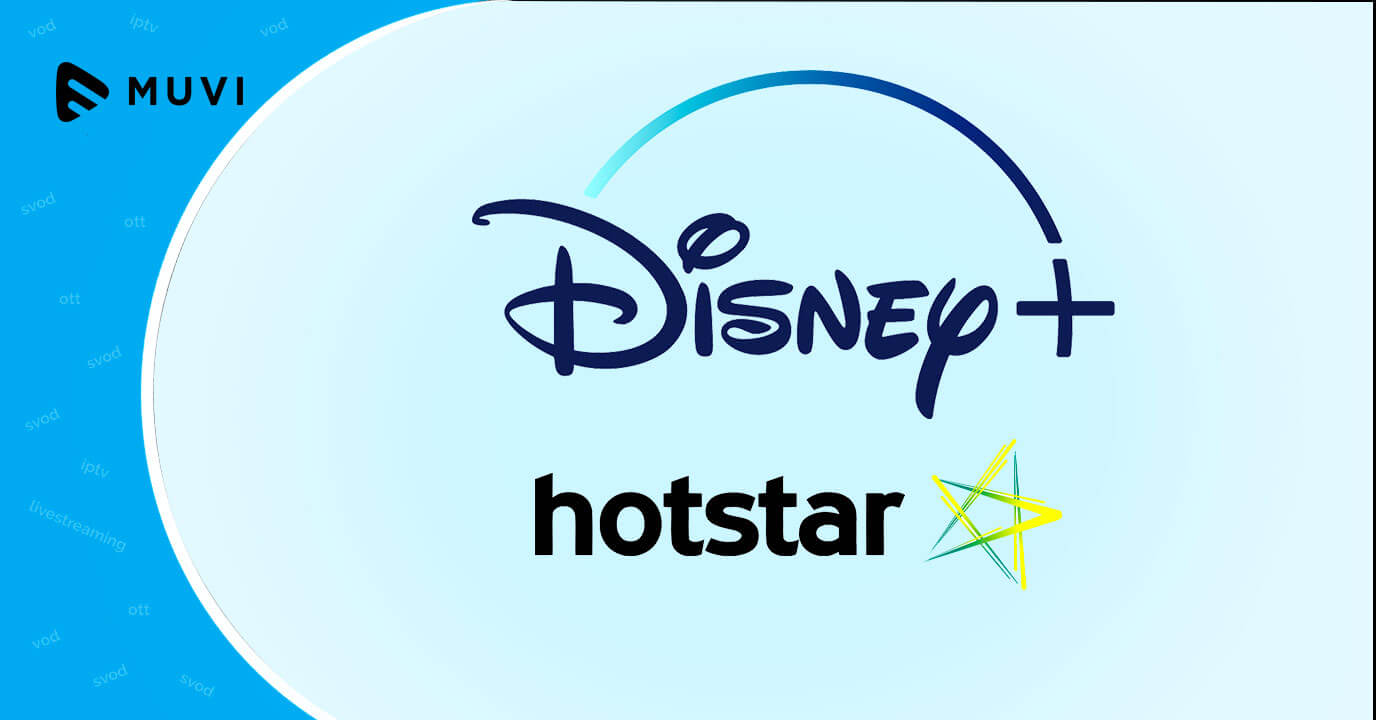 Walt Disney Co announced the launch of its streaming service, Disney+, in India. The much awaited video streaming service is finally going to be available for viewers of a country where online streaming consumption is on a spike.

The launch of Disney+ in India will be in partnership with Hotstar, one of India’s streaming leaders.

After acquiring Hotstar, Disney had postponed the launch of Disney+ due to uncertainty regarding timing of Twenty20 cricket leagues in India, which has now been delayed due to the coronavirus pandemic.

"It's Me" The Live Streaming App Launches in Korea

Netflix expected to grow with strong numbers projected in Q2