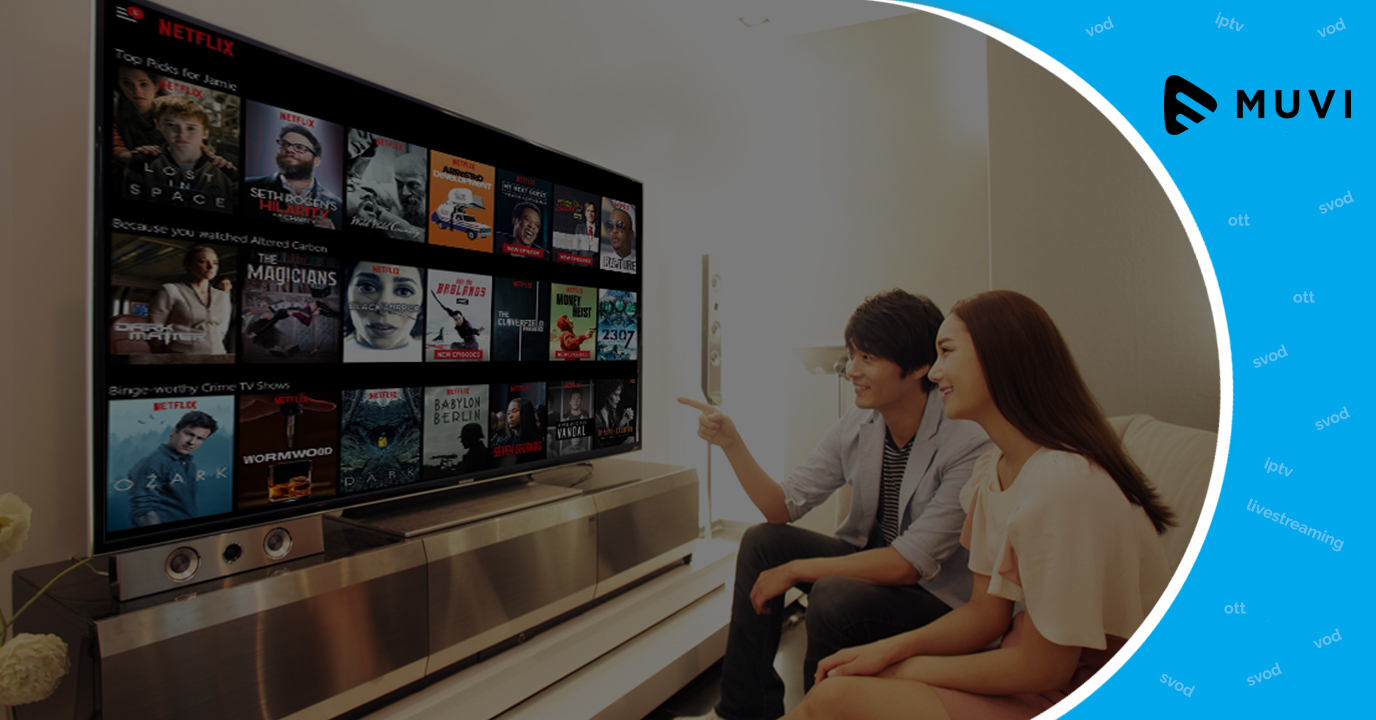 According to research reports, OTT revenues for 22 Eastern European countries will reach $3.51 billion in 2023, triple the amount $1.01 billion recorded in 2017. Russia will account for 40 percent of the region’s OTT TV episode and movie revenues, while Poland is expected to generate 23 percent.